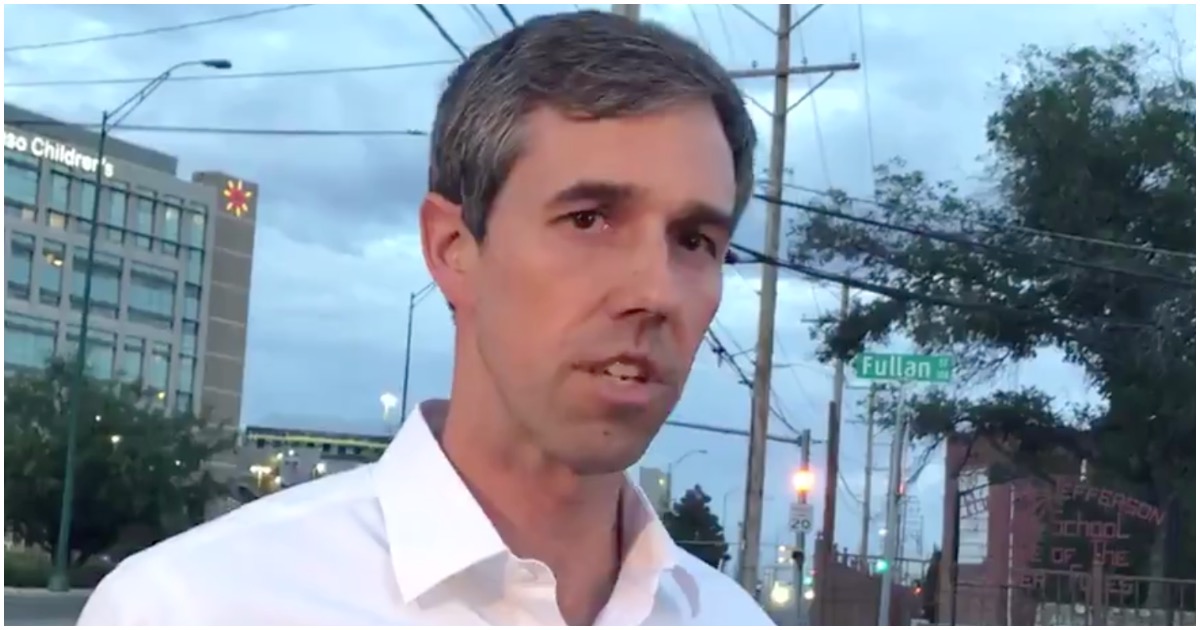 Robert Francis “Beto” O’Rourke is failing rather impressively in all 2020 Democrat presidential polls.

REVEALED: Walmart Killer Noted In Manifesto That He Chose Gun-Free Zone For A Reason