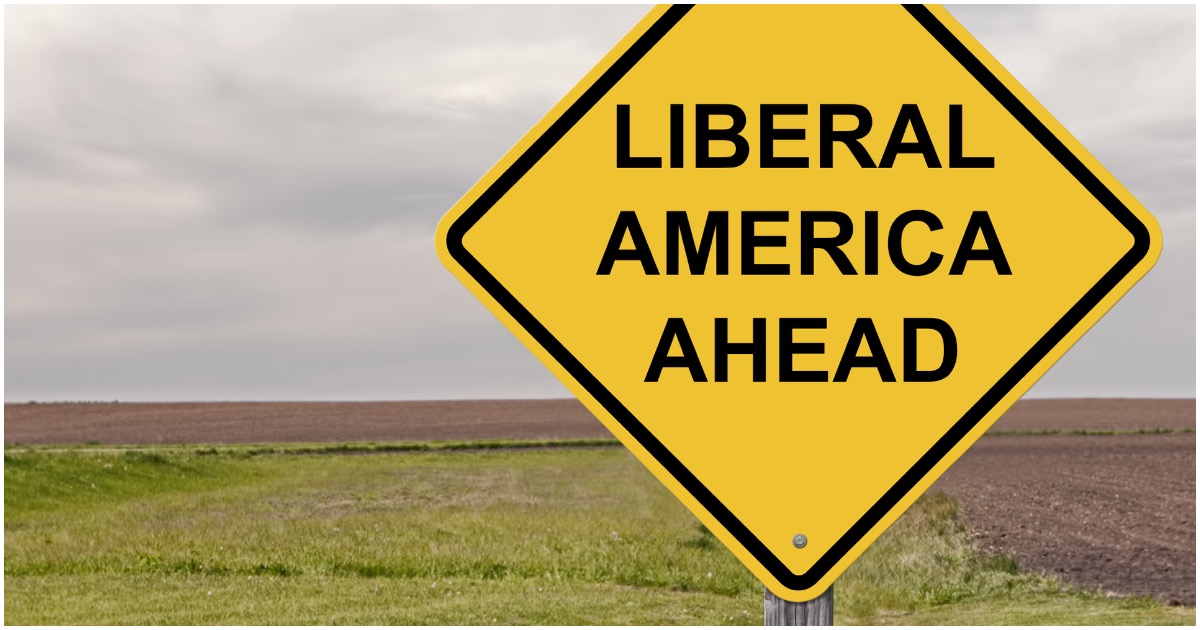 Stupid is as stupid does.

Forrest Gump was a friggin’ genius – and also a conservative, in case you weren’t aware.

California knows no bounds when it comes to radical LGBT activism. On Thursday, State Senator and Senate Judiciary Committee chair Hannah-Beth Jackson (D-Santa Barbara) announced that only “gender neutral” pronouns will be permitted during committee hearings.

Jackson: “Our first order of business is to approve the committee rules. I’d like to note — in respecting the fact that we are now a state recognizing the non-binary designation as a gender — he and she, we are now merging them so we are using what my grammar teacher would have had a heart attack over: we are using the phrase ‘they’ and replacing other designations so it’s a gender neutral designation: ‘they.’ Basically, that’s the primary reforms and revisions to the committee rules.”

“In the spirit of gender neutrality for the rules of this committee, we now designate the chair as ‘they.’”

“The world is a different place. My grammar teacher is long gone and we won’t be hearing from her — from them! From they!”

There are no words!

That’s enough news out of California for one day.

Too much liberal BS hurts the mind, amirite?

Let’s move over to New York, where they have their priorities in order…

Are you male? Female?

NYC Mayor Bill De Blasio, in June 2018: “Pride Month is a time to celebrate how far we’ve come in the fight for equality, and re-affirm our commitment to protecting all New Yorkers from discrimination. This proposal will allow transgender and gender non-conforming New Yorkers to live with the dignity and respect they deserve, and make our City fairer.”