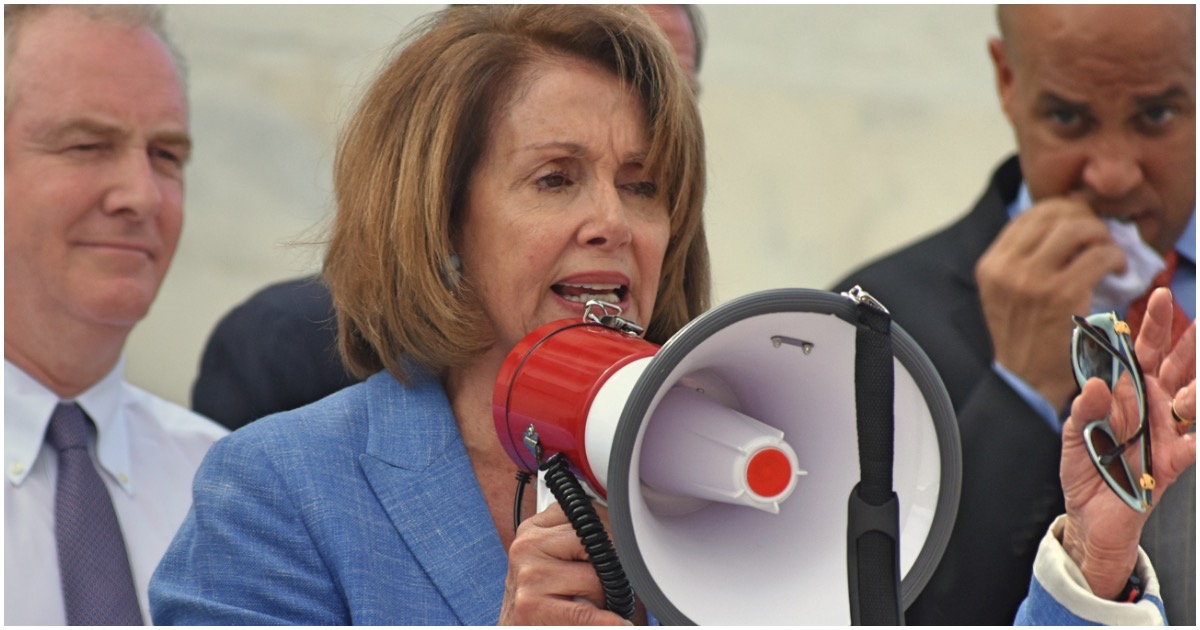 Well, it finally happened. President Trump declared a national emergency at the southern border, just as he said he would.

Now, the House Judiciary Committee has decided to open an investigation into the legitimacy of the emergency.

Trump was well within his right as president to make such a move.

The House Judiciary Committee will investigate President Trump’s declaration of a national emergency at the border, citing his statement Friday, “I didn’t need to do this, but I would rather do it much faster.”

Committee Chairman Jerry Nadler, D-N.Y., and fellow Democrats have requested a hearing with Department of Justice officials and White House counsel, writing in a letter to the president, “We believe your declaration of an emergency shows a reckless disregard for the separation of powers and your own responsibilities under our constitutional system.”

“The House Judiciary Committee is commencing an immediate investigation into this matter, which raises both serious constitutional and statutory issues,” the letter signed by Nadler and six other House Democrats said.

The ACLU has declared that they will also challenge the declaration, per Daily Wire:

The ACLU will argue that President Trump’s use of emergency powers to evade Congressional funding restrictions is unprecedented and that 10 U.S.C. § 2808, the emergency power that Trump has invoked, cannot be used to build a border wall. Congress restricted the use of that power to military construction projects, like overseas military airfields in wartime, that “are necessary to support” the emergency use of armed forces.

Many conservative legal scholars disagree with the ACLU’s analysis. In particular, John Eastman of the Claremont Institute and John Yoo of Berkeley Law and the American Enterprise Institute, each of whom formerly clerked on the U.S. Supreme Court for Justice Clarence Thomas, have both expressed their belief that President Trump’s national emergency is being enacted declared pursuant to Congress’s delegated statutory authority. There is also the separate threshold question as to whether the ACLU would even have proper standing to sue, under Article III of the U.S. Constitution.

Was just presented the concept and parameters of the Border Security Deal by hard working Senator Richard Shelby. Looking over all aspects knowing that this will be hooked up with lots of money from other sources….

Was just presented the concept and parameters of the Border Security Deal by hard working Senator Richard Shelby. Looking over all aspects knowing that this will be hooked up with lots of money from other sources….

….Will be getting almost $23 BILLION for Border Security. Regardless of Wall money, it is being built as we speak!

….Will be getting almost $23 BILLION for Border Security. Regardless of Wall money, it is being built as we speak!

Trump is getting things done for the American people, day after day, month after month.

I’m proud of my passion, Mr. Whitaker. We all should show real passion and a real commitment to fixing what was done to these families and these children. This is lasting trauma for thousands of children—we must make reparations. pic.twitter.com/hceesi4xk5