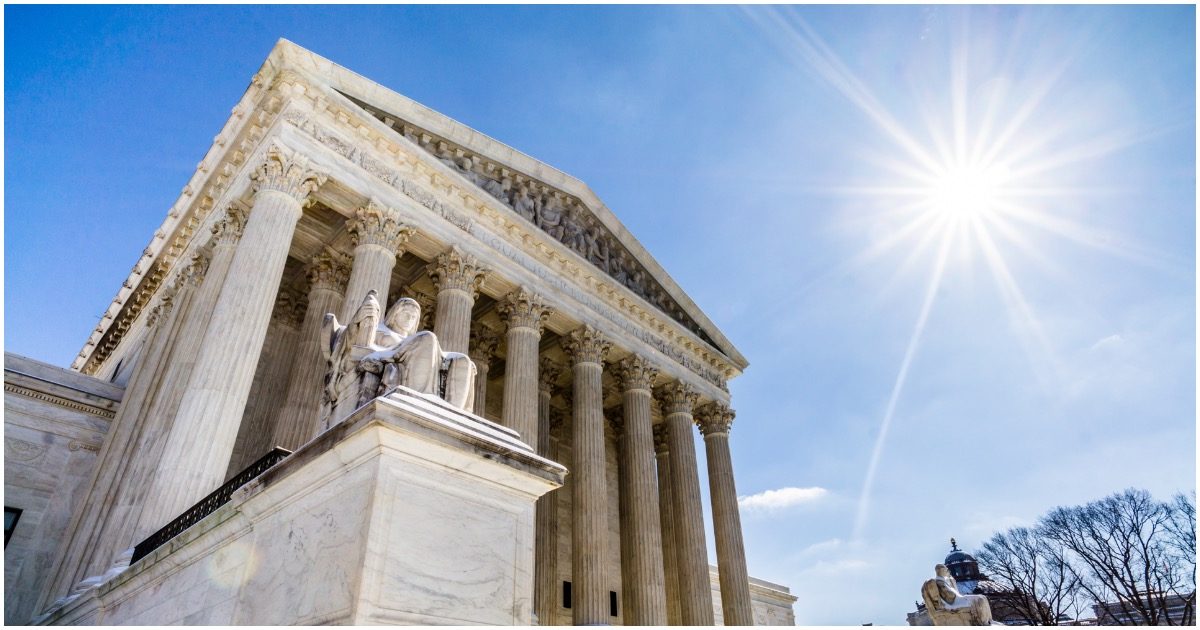 It was perhaps one of the most often-avoided questions of the Joe Biden 2020 campaign, but now we have our answer.

Throughout that election, Joe Biden and his running mate, Kamala Harris were asked time and again whether or not they would seek to increase the number of justices on the Supreme Court, in an effort to rebalance the judicial body after President Donald Trump was able to appoint several justices himself, which solidified a conservative majority.

Fearing that answering “yes” to the question would drive some voters away, Biden deferred time and again.

Now, less than 80 days into his first term, there is no doubt where his head’s at.

President Biden signed an executive order Friday establishing a commission to study whether to add seats to the Supreme Court and other reform proposals, the White House announced, fulfilling a promise he made on the campaign trail.

The commission will be chaired by former White House counsel Bob Bauer and Cristina Rodríguez, a Yale law school professor and former deputy assistant attorney general, and largely consists of academics and former officials from across the political spectrum.

It will delve into the issue of potentially expanding the court — an idea that has been floated by some progressives but heavily criticized by Republicans — and which Biden himself has been cool to, though without explicitly ruling out the option.

“The Commission’s purpose is to provide an analysis of the principal arguments in the contemporary public debate for and against Supreme Court reform, including an appraisal of the merits and legality of particular reform proposals,” the White House said in a release. “The topics it will examine include the genesis of the reform debate; the Court’s role in the Constitutional system; the length of service and turnover of justices on the Court; the membership and size of the Court; and the Court’s case selection, rules, and practices.”

Biden’s team has suggested that the work will be done out in the open, with public meetings meant to shore up public trust in the controversial move.