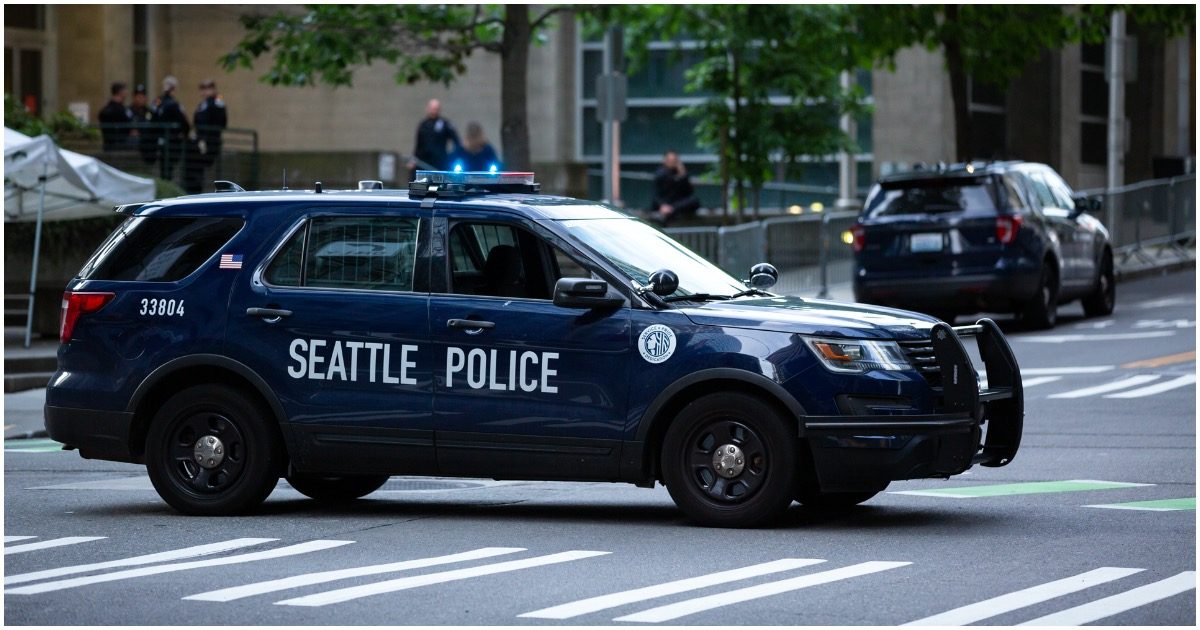 The city that gave us CHAZ or CHOP (or whatever the far-left radicals ended up calling it) is now set to dismantle their police deparment. Great news, criminals!

Here’s the deal, via Federalist:

The majority of the Seattle City Council say they agree with a proposal to defund the Seattle Police Department by 50 percent and reallocate the funds to other areas in the community.

“Decriminalize Seattle” and “King County Equity Now” are two new coalitions that have emerged during the recent Black Lives Matter riots calling for the defunding of police departments in Seattle.

1/3 If I wasn’t clear yesterday – I am in 100% agreement w/ @Decrimseattle, we need to:
– Transfer 911 dispatch to being civilian led
– Create a road map for changes to be successful
– Scale up community-led organizations
– Invest in housing for all
– Define how 50% cuts occur https://t.co/GU2hlPCSpu

In a letter to council members Wednesday, Senior Deputy Mayor Mike Fong said any “blunt efforts” to slash the Police Department’s 2020 budget by $100 million or more “would not serve our communities.” They instead would necessitate immediate layoffs, “leaving (Police Chief Carmen Best) and the Seattle Police Department unable to conduct basic functions,” he said.

In his letter, Fong said the Durkan administration is working on short-term and long-term strategies to diminish the need for police interventions by investing in community-based solutions and public health.