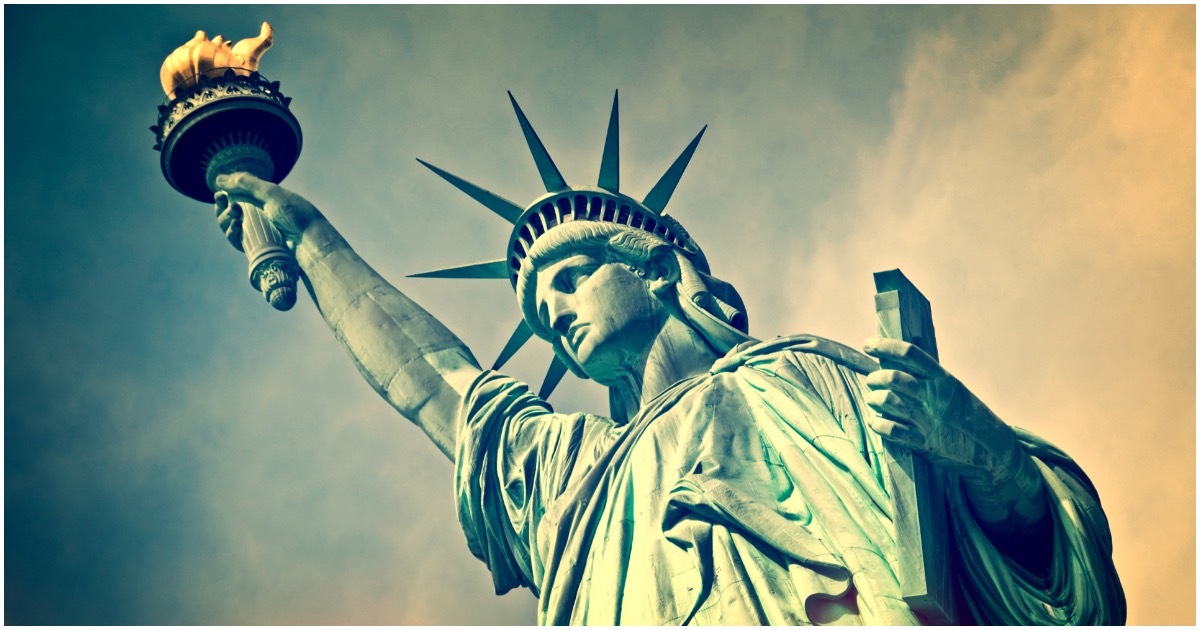 NYC Mayor Bill De Blasio, in June: “Pride Month is a time to celebrate how far we’ve come in the fight for equality, and re-affirm our commitment to protecting all New Yorkers from discrimination. This proposal will allow transgender and gender non-conforming New Yorkers to live with the dignity and respect they deserve, and make our City fairer.”

What’s going to happen when people want to identtify as something other than “X?”