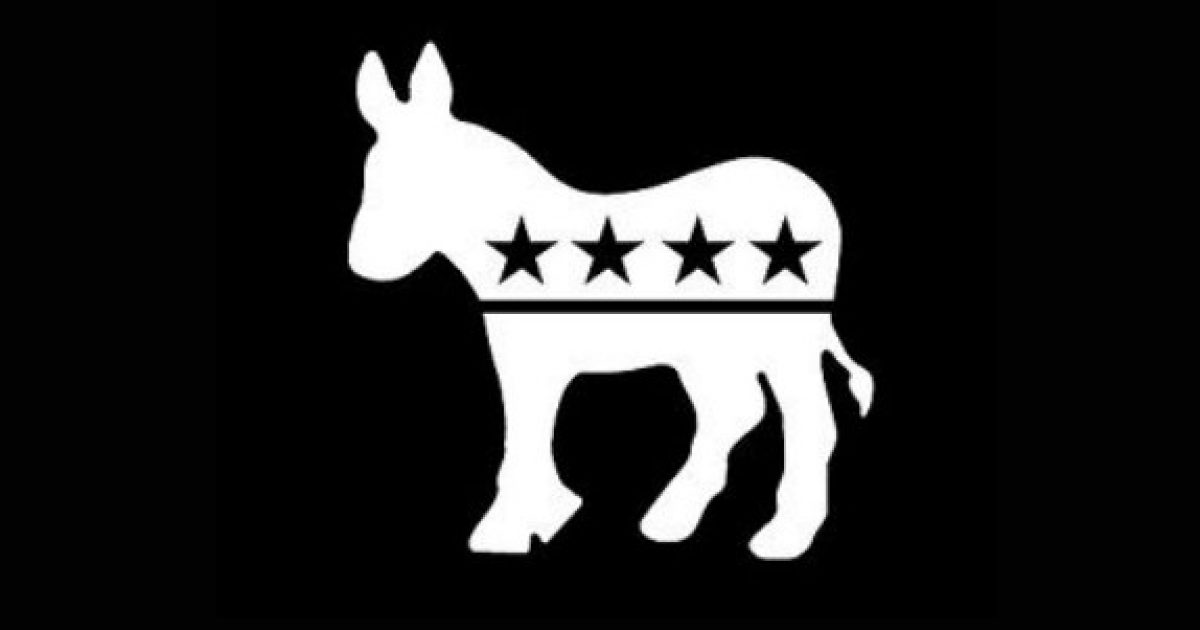 It is beginning to become difficult to tell when we’re going to hit the peak of liberal lunacy here in the United States.

The election of Donald Trump as the 45th President of these United States set off some inborn, viral circumstance in the liberal left, who have overtly radicalized over the course of the last two years. We’ve seen assassination attempts aimed at both the President and at members of Congress, as well as a veritable plethora of morbid “art” that depicts the fate of the elected Commander in Chief streaming throughout the media gauntlet.

Now, that bizarre and vitriolic sentiment is reaching Capitol Hill in earnest, with one democratic representative taking things far too far.

In the audio recording from a community prayer breakfast, you’ll hear Rep. Steve Cohen speaking to an audience about President Trump endorsing Rep. Marsha Blackburn. Cohen makes the claim that he hopes Blackburn has jumped off of a bridge…the crowd laughs.

Not okay, folks.  Not okay at all.

Political differences don’t change the fact that we are a nation of human beings, created equal.  If we allow what happens in our legislative halls to incite violence and install hatred in the nation’s people, we will have truly lost the reigns of our out of control government.

President Trump to Save American Taxpayers Even MORE Money, Liberals Will Strongly Oppose This Move