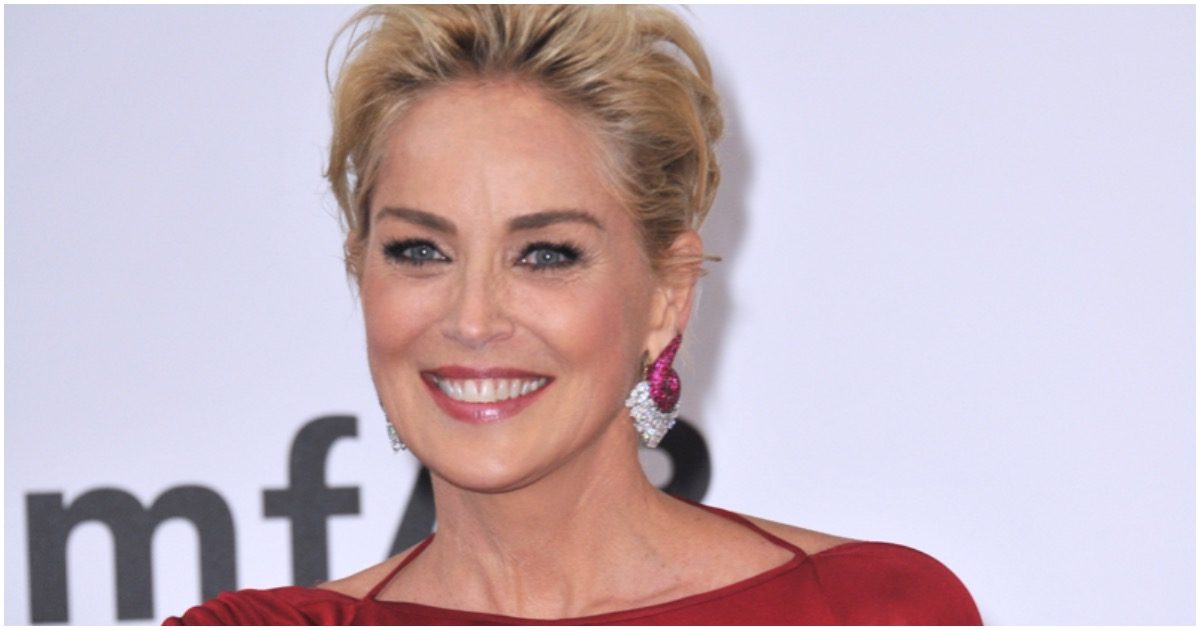 For decades now, actress Sharon Stone has been deemed “difficult” to work with in Hollywood. She claims it’s because a producer wanted her to sleep with a co-star and she refused.

Given everything we all know about the inner workings of the motion picture industry, her story doesn’t seem too far-fetched.

Anyway, Stone just took a stand against cancel culture in a way that should turn some heads in Hollywoodland.

“I think cancel culture is the stupidest thing I have ever seen happen,” Stone fumed while discussing her new book, “The Beauty of Living Twice,” which is scheduled to be released on March 30.

Stone added, “I think when people say things that they feel and mean, and it’s offensive to you, it’s a brilliant opportunity for everyone to learn and grow and understand each other.”

There’s no question that Stone is correct. Cancel culture is a cancer on society.

The problem is that lefties are back in charge of the country. Meaning, cancel culture isn’t going away anytime soon. If there’s something to whine about, they’ll whine about it.

Virtual Education Can Be Devastating to A Kid’s Mental & Physical Health, Per CDC Study

Flashback: Trump Supporters Must Be ‘Deprogrammed’ According to DNC Member