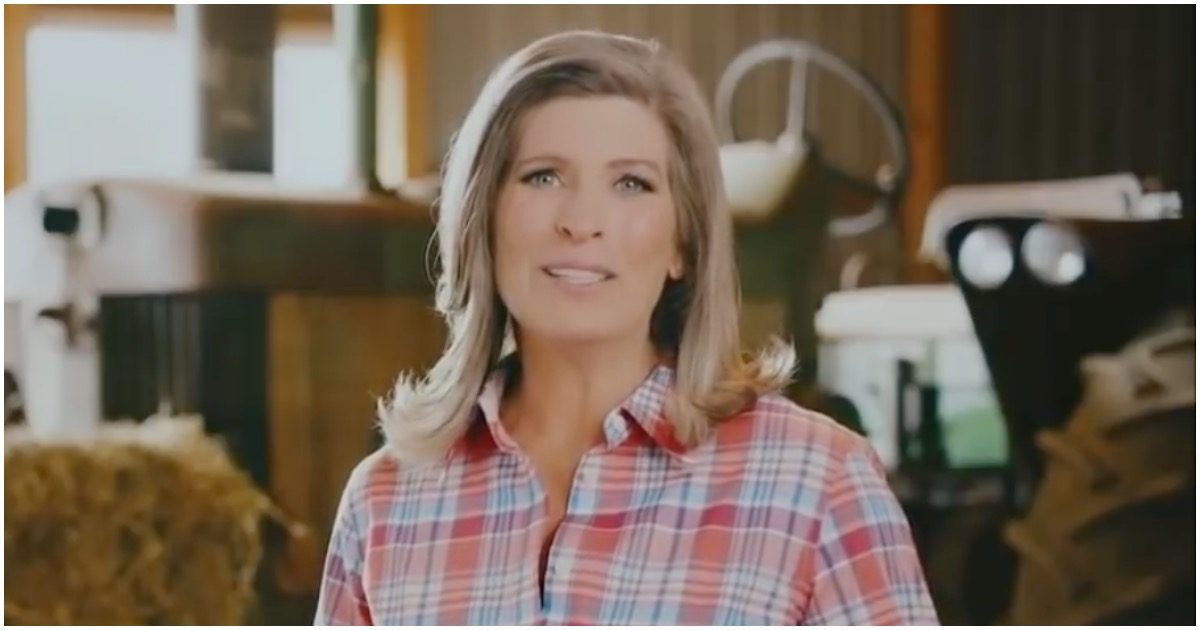 Everybody is experiencing ad fatigue as the election is days away. Ernst and Greenfield are definitely spending the most, at least in my piece of the interweb! Their ads are literally constant. Each one bashing the other one or trying to out-Iowa each other. Greenfield even has a pile of manure in her latest ad trying to show her rural roots. Enough with all the bull!

For Second Amendment voters none of those ads should matter in the slightest. Nothing that has ever bothered you about Senator Ernst should enter into your choice if you value your Second Amendment rights. It really is that simple.

If Greenfield were to win, the Senate would very likely flip to Democrat control and the first thing on their plates will be new gun control! They have been dreaming of outlawing AR style weapons, anything over a ten-round magazine, registering you and every gun you own, outlawing online purchases of gun parts and ammo, and more only increasing the difficulty to get and keep weapons at all levels.

Make no mistake they are “gunning” for you if you are a freedom loving gun owner. Greenfield has an “F” rating from the NRA and promises to be a Schumer acolyte.

Senator Joni Ernst maintains her “A” rating with the NRA. She cosponsored a National Concealed Carry Reciprocity bill. She voted against several judges with known anti-2A biases continually following through on her promise to protect the Second Amendment. Remember “Pistol-packing Joni”?

Senator Ernst also introduced a bill that would prohibit the use of federal funds for State Gun Registries. Federal funds should not be used to compile a list meant for only one thing, controlling your freedoms and ultimately for gun confiscation.

Senator Grassley and Senator Ernst put together a bipartisan bill that was designed to restore veterans second amendment rights. Complain about Senator Ernst for anything, but not her stance on the Second Amendment, she has proven she is the one if 2A is your thing.

Lastly, recent social unrest has gripped America. We have watched so-called peaceful protests erupt nationwide with widespread violence, looting, and burning of innocent people’s businesses and personal property. Something must be done to curtail this growing trend. Joni Ernst put forward a bill to help stop the anarchy in our streets and protect our law enforcement officials after the rioting and looting began.

In my hometown, Iowa City, we watched as law enforcement was told to stand down by local sheriff Lonny Pulkrabek and watch as Kinnick Stadium was defaced and over a million dollars of damage was done to the downtown and University of Iowa buildings. Sidenote: Lonny Pulkrabek is running for statehouse. He is simply another anti-2A wannabe, hopefully soon to be sent into retirement by Bobby Kauffman.

Senator Ernst understands without law and order anarchy reigns. She would handle protesters a little more firmly. “Anarchy cannot continue on our streets. If city officials or state leaders fail to do their job and protect their citizens, the federal government – American taxpayers – aren’t going to pay for it,” said Senator Ernst. “Local officials are letting chaos continue in their streets, and in some cases, preventing law enforcement from protecting the public. That’s not the America I know or fought for. This bill is straight forward and holds local leaders accountable to the people.”

I cannot more strongly endorse Senator Ernst based on her strong defense of the Second Amendment.

ICYMI: Biden Would Consider Rotating SCOTUS Justices to Lower Courts If He Wins