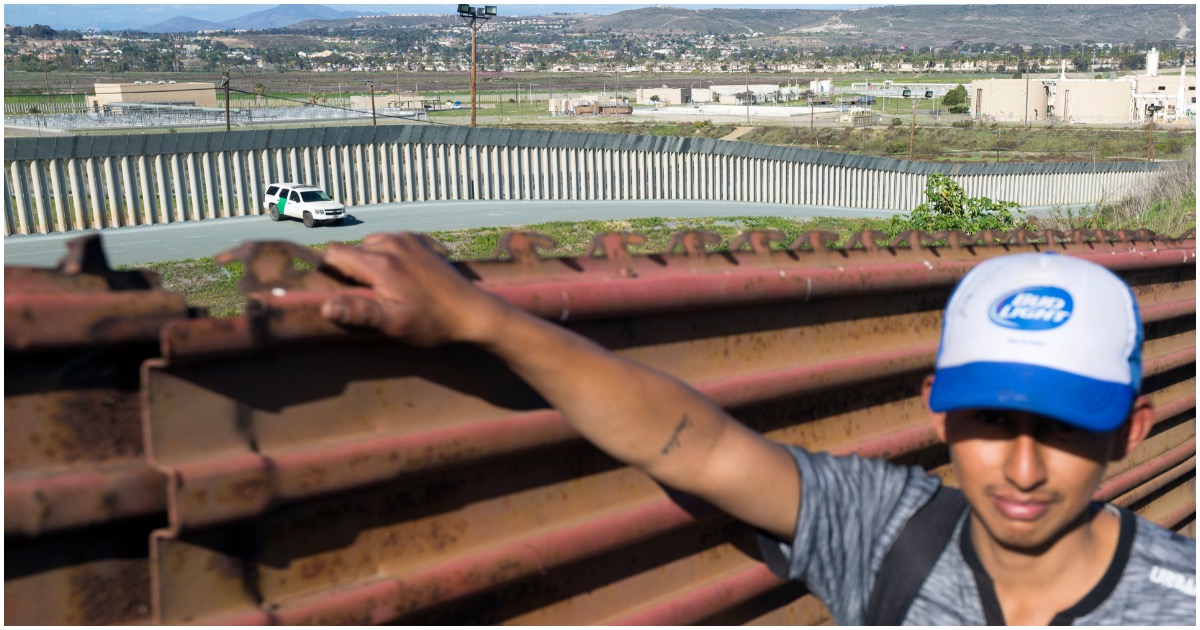 They haven’t been able to for a good while.

What’s happening is they are being forced to release migrants into the United States because they have nowhere to put them. Why aren’t border crossers being sent back in droves, who knows?

Now, the mayor of Yuma, Arizona is making a big announcement.

The mayor of Yuma, Arizona, has declared a state of emergency, saying his city doesn’t have the resources to respond as the Border Patrol releases a growing number of migrants from custody.

Mayor Doug Nicholls noted, “There’s an imminent threat of having too many migrant releases into our community, and it’s above our capacity as a community to sustain.”

Nicholls told reporters he’s looking for a “FEMA-type response” to help his city deal with the influx.

He added, “FEMA shows up at disasters all the time. This isn’t a natural disaster, but it is a disaster either way,” he said. “Their resources could come in and take care of the situation and would effectively handle that.”

The fact that Democrats are still fighting to keep the border open to all-comers is not a good sign of things to come.