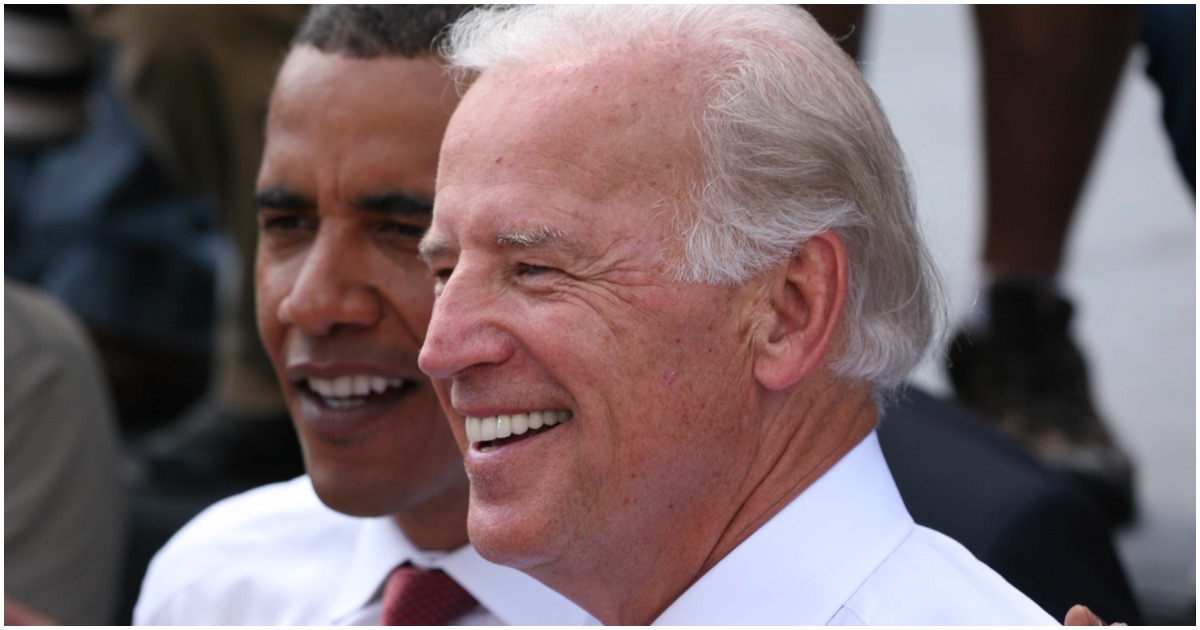 DES MOINES, Iowa — Joe Biden called for the United States to increase the number of immigrants and refugees from its current acceptance rate.

During a campaign stop hosted by the Asian & Latino Coalition PAC Thursday night, the former vice president pointed to nations with present conflicts that the U.S. should be accepting refugees from.

“Four million people are fleeing Venezuela. What do we do? We’re not allowing temporary status at all like we did in Haiti,” he said.

ICYMI: CNN President Once Did Kamala Harris A Big Favor – No Wonder They’re In the Bag!