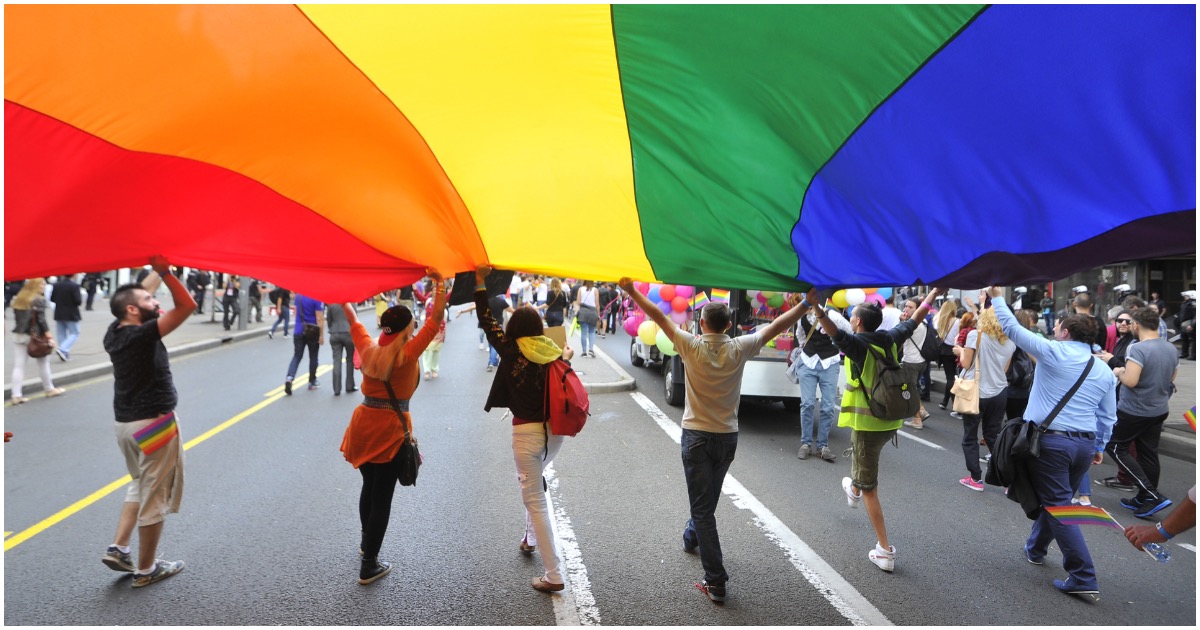 If everyone in the world was gay, America would be a much better place.

Of course, there would be no more people on earth in a few short decades. So, that’s something to consider.

Women are increasingly opting out of heterosexuality because it is “the bedrock of their global oppression,” NBC News asserted in a bizarre opinion piece this week.

“Men need heterosexuality to maintain their societal dominance over women,” writes Marcie Bianco for the NBC News website. “Women, on the other hand, are increasingly realizing not only that they don’t need heterosexuality, but that it also is often the bedrock of their global oppression.”

“As the status quo, heterosexuality is just not working,” she concludes, before explaining just how evil men are and how women are learning to live without them.