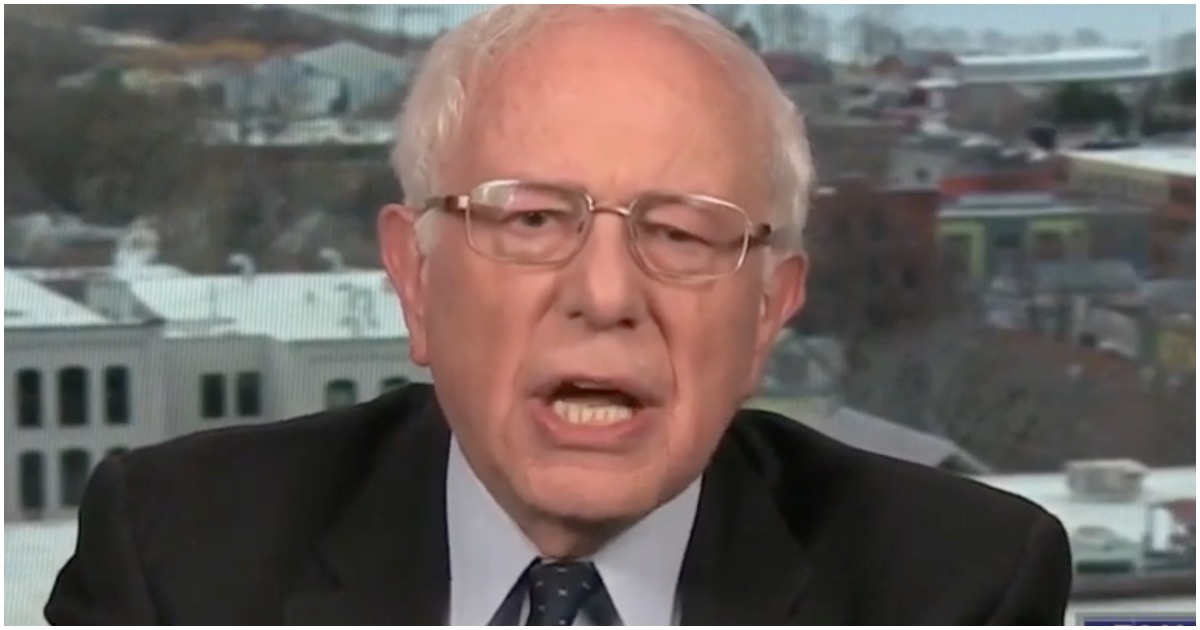 Vermont Sen. Bernie Sanders (I) probably would’ve been the Democrat nominee for president in 2020 had the Democrat National Committee not worked their “magic” for Hillary Clinton.

Would Bernie have defeated Donald Trump?

Most reasonable people saw it coming long before the results were official on election day.

Beto said he wouldn’t run for president in 2020.

Who could forget Hillary tripping downstairs while overseas?

At the moment, the top choice for Democrat presidential nominee in 2020 is…

Poll: CNN ‘Journalist’ Is Most Distrusted In The Media – Guess Who It Is…