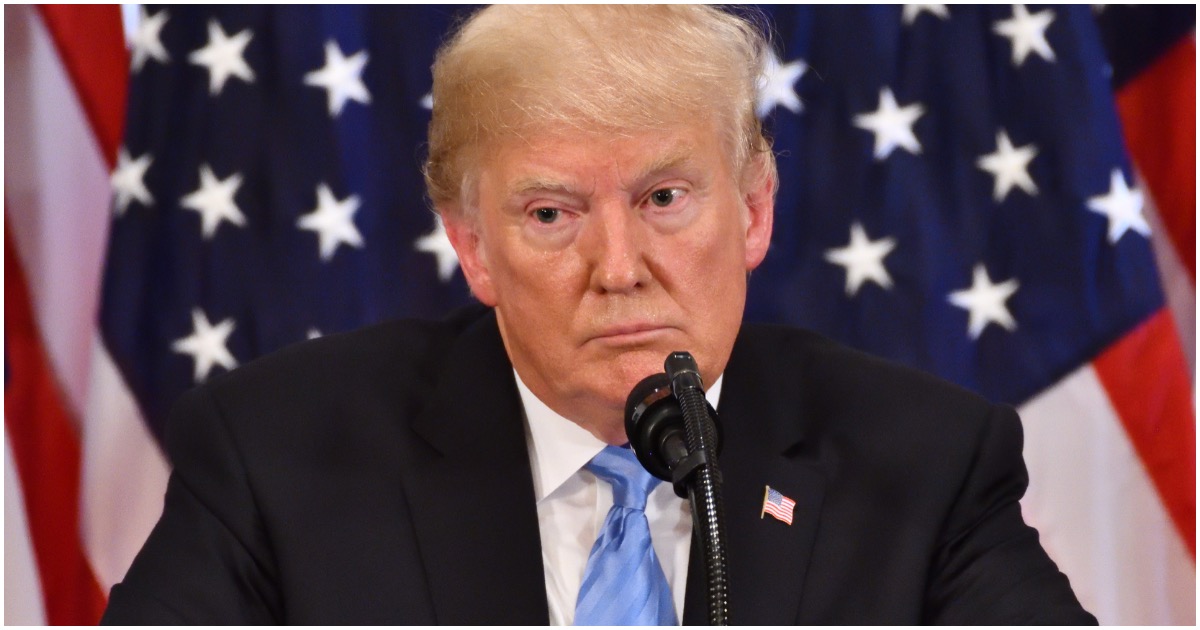 How are Democrats still earning victories?

There will be no citizenship question on the 2020 census.

The feds said Tuesday that forms for the 2020 US Census would be printed without the citizenship question that Team Trump had insisted on — a short-term victory at least for those opposing the question.

A Justice Department lawyer said in a memo that the printer had been directed to start producing the forms without the citizenship question, which foes said was designed to intimidate illegal immigrants and other Latinos holding Green Cards from participating.

Here’s the email from DOJ pic.twitter.com/PdyfK0a1hJ

Trump Campaign & RNC Take In Over $100 Million In Second Quarter, Leave Obama 2012 In the Dust