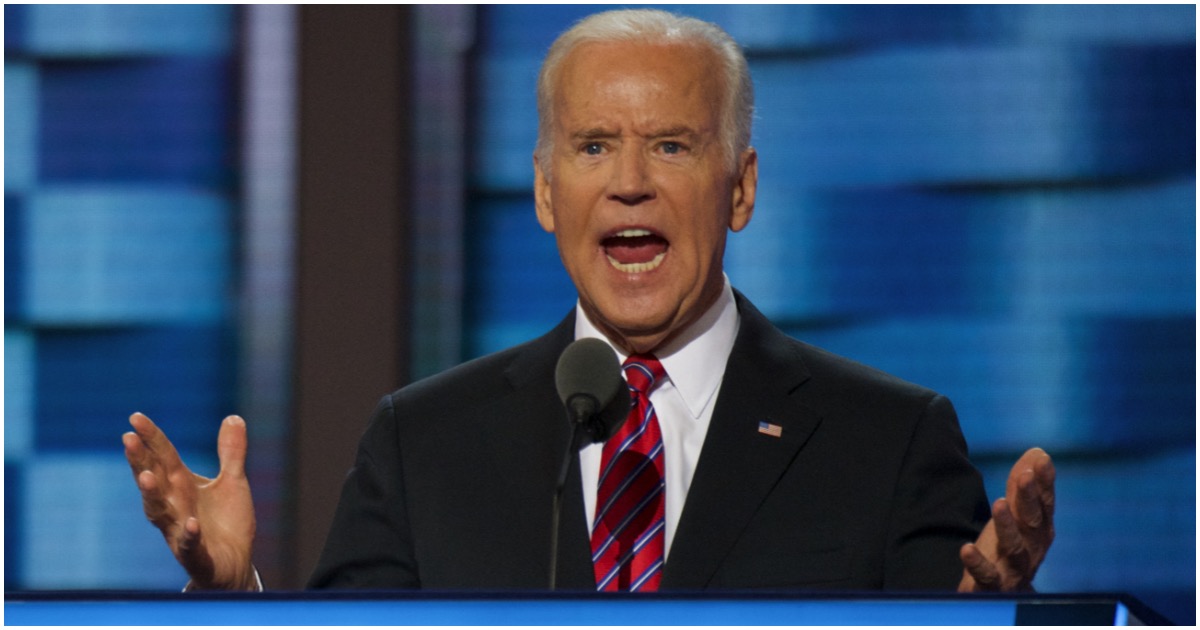 After all this time of thinking about it, Joe is finally prepared to declare a bid for the presidency.

[WATCH] Kamala Harris Makes It Clear: If I Am President I Will Take Action On Gun Control