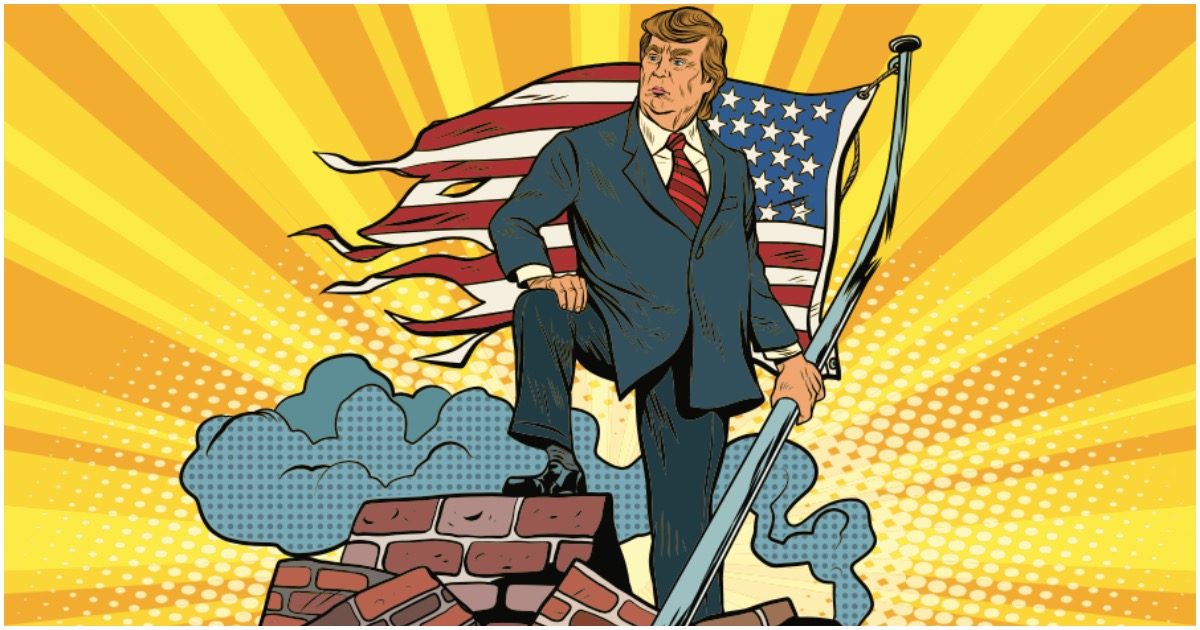 Donald Trump repeatedly promised Americans a wall on the southern border to stem the flow of drugs and illegal immigration during the 2016 presidential campaign.

He intends to deliver.

Because a majority Republican Congress failed to act during Trump’s first two years, the president has to do things his way.

45 now plans to use the military.

Rep. Nancy Pelosi (CA): “Does [Trump] want to have government closed forever? What’s this about?”

Translation: Trump is willing to shut down the government since Dems won’t give in to border wall funding, so Dems are prepared to keep government shut down for a long time.

Pelosi: “Let’s hope that there won’t be a shutdown of the government. That’s a very bad thing to do. Maybe the president doesn’t grasp that, but that is very harmful to our country.”