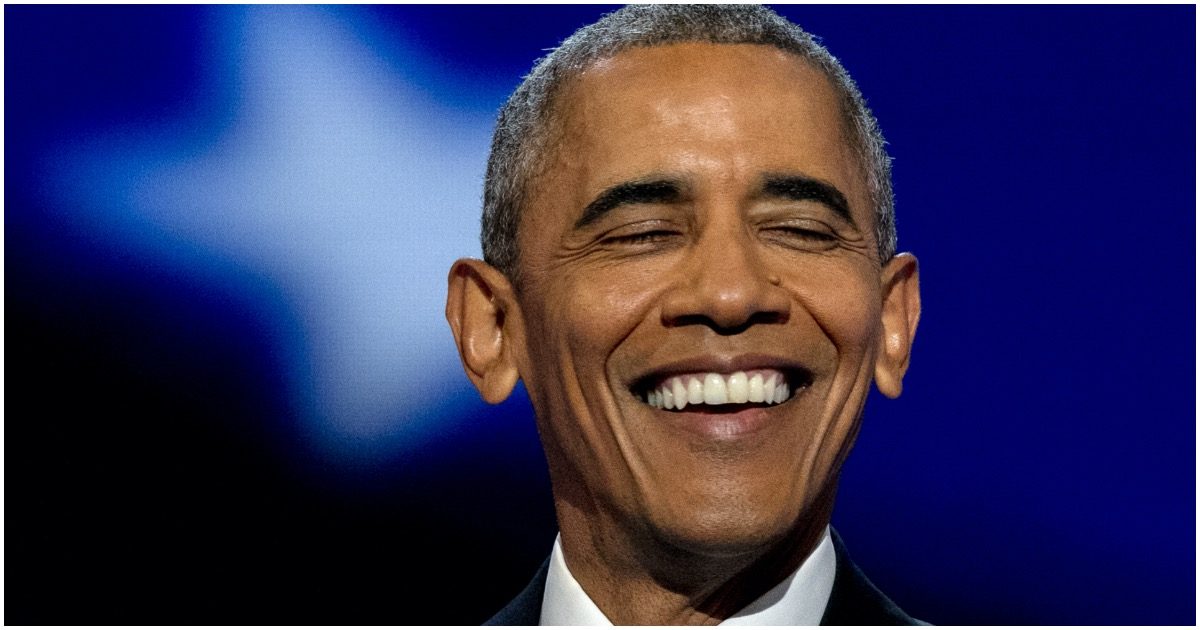 He’s been in office since 2017, and yet the president is learning that lame ducks can still bite. It’s time for him to order his Secretary of Labor to bite back.

The story begins in mid-January of 2017. Just days before Donald Trump was sworn in, an obscure agency of the Department of Labor filed a lawsuit against Google. A few months earlier it had taken a similar action against Palantir, a suit that was settled early in the Trump administration, before the president could really exert his will.

The suits have nothing to do with promoting competition, creating free markets or growing an economy: three things the Trump administration is dedicated to. Instead, Obama-era holdovers in this agency, the Office of Federal Contract Compliance Programs (under the Department of Labor) seemed eager to undermine Trump’s agenda by using the suits to target the high technology companies that are delivering economic growth in the 21st Century. These OFCCP, deep state bureaucrats still seem eager to block Trump’s agenda, which is why such legally questionable actions remain possible even three years into the administration.

These suits were just fishing expeditions, filed to force the companies to disclose all kinds of information about themselves. They were filed not because there was evidence of wrongdoing (there wasn’t) but to see whether the companies could be strong-armed into admitting anything embarrassing.

It’s a variation on the “sue and settle” strategy often used by shady attorneys. Make an accusation, demand that a company refute it. Except in this case, the agency had the power to threaten to pull all federal contracts if the companies didn’t comply. That could cost the companies millions. It would also mean bad governance, as taxpayers would be deprived of their expertise.

It’s a big problem, because this particular agency is dangerous and is so powerful. “OFCCP’s debarment authority emboldens the Agency and creates an incentive to engage in aggressive investigatory tactics,” as the Chamber of Commerce noted in a white paper. “But with contractors so hesitant to challenge OFCCP, there have been few opportunities for administrative law judges or federal judges to review and opine on Agency practices (with a few exceptions, of course).”

Chamber members described what it’s like to be investigated by OFCCP. They say the agency has:

–Demanded that the employer provide enormous amounts of data in a short time frame, rather than working with the employer to narrow the request to focus on data relating to a specific issue.

–Informed a contractor that it was welcome to bring a matter before an administrative law judge, “but the judge works for us.”

–Told employers “we can ask for anything we want.”

Its mission seems dedicated to harassing companies into submission, rather than following up with a fair investigation of likely charges.

The Chamber report offers some realistic solutions. Instead of targeting companies, the Chamber says OFCCP should, “return to a more neutral enforcement agency approach that encourages OFCCP investigators and contractors to work together to understand and resolve issues during all phases of audits.”

The nonpartisan reports also urges lawmakers to get involved. Congress should update laws and regulations that date to the early 1970s “to provide greater clarity regarding contractors’ obligations and ease the regulatory compliance burden for contractors.” Lawmakers had started down this road with proposed legislation in earlier Congresses, but the changes were never enacted into law.

Still, there’s no reason for the administration to wait for Congress. OFCCP bureaucrats are working to undermine the president’s agenda, and are using the power of the federal government to go after successful companies.

To restore order quickly, Labor Secretary Eugene Scalia should immediately look into the OFCCP, which is supposed to answer to him. He should tell it to ease off on the fishing expeditions, and focus its attention on companies that are clearly breaking the law. It’s time to finally disarm the lame ducks.

Pastor Greg Young is host of the nationally syndicated Chosen Generation Radio Show which airs Monday through Friday on Stations coast to coast. He served as a Russian Linguist is the USAF, discover more at chosengenerationradio.com.