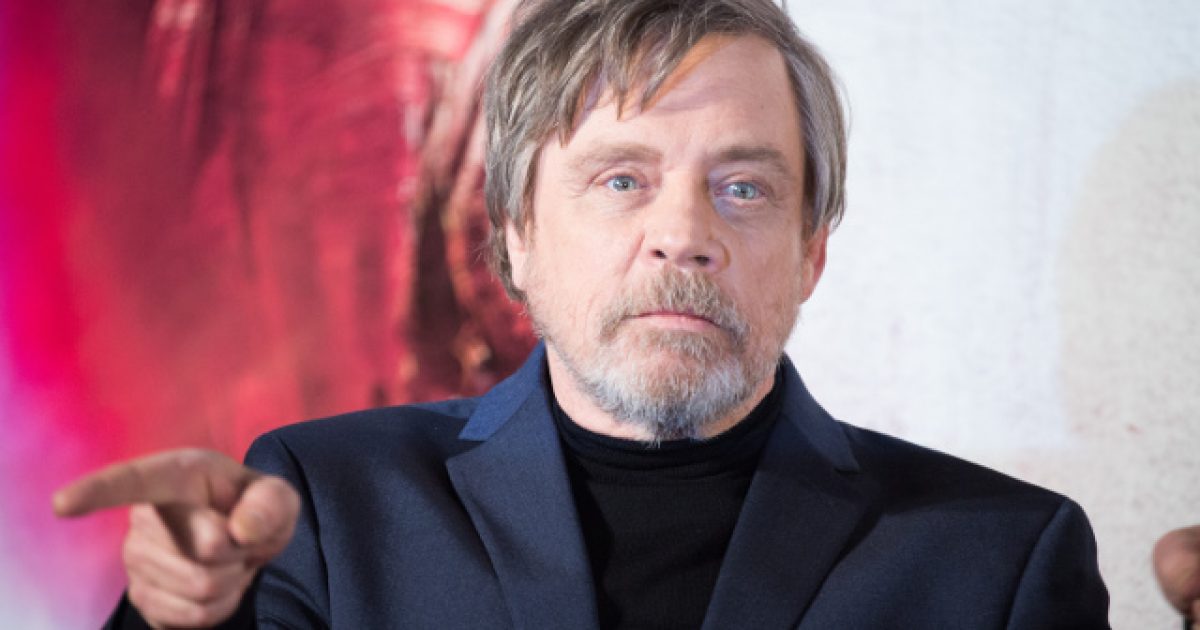 Over the weekend, Ivanka Trump, daughter of President Donald Trump, took to social media and posted a picture of her three-year-old son dressed up as a Star Wars character, something that should’ve been innocent enough, but for those on the far left, there’s truly nothing sacred.

Ivanka posted the picture with the caption, “The Force is strong in my family,” which earned a snarky comment from Luke Skywalker actor Mark Hamill.

The Force is strong in my family. ⭐️ pic.twitter.com/oT0jFfy5Lb

This was enough to set off the actor-turned-left-wing Twitter troll. “You misspelled ‘Fraud,’” Hamill wrote, adding the hashtag #GoForceYourself.”

Targeting a three-year-old child is pretty extreme, even for someone who hates President Donald Trump and Ivanka as much as Hamill seems to. Some folks disturbed by the post reacted in the replies.

“You sure owned those kids, Mark,” said popular political Twitter account Neontaster, who has over 100,000 followers. “Good one.”

You sure owned those kids, Mark. Good one.

It’s a child in a Star Wars costume, Mark

Mark Hamill has made it clear over the last few years that he’s no fan of President Trump, and many of his statements against the president have been promoted by liberals and liberal publications like the Washington Post.

Hamill has gone on to say that, in his eyes, Trump is worse than Darth Vader, because Vader ultimately repented of his evil and was redeemed, noting Trump hasn’t done this.

“Listen, I really get upset then when people compare [Trump] or even Dick Cheney to Darth Vader … ’cause Darth Vader repented. He saw the error of his ways. I don’t see either one of them doing that,” Hamill said to the Post.

President Trump Attacks Adam Schiff, Suggesting He Should Be Arrested For Treason