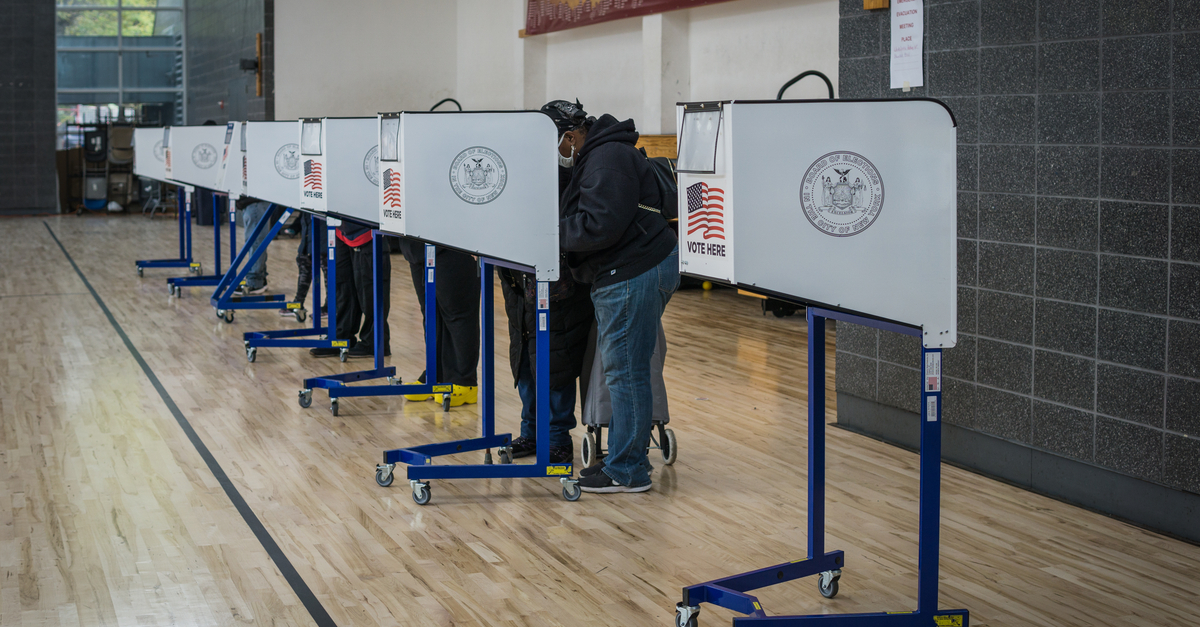 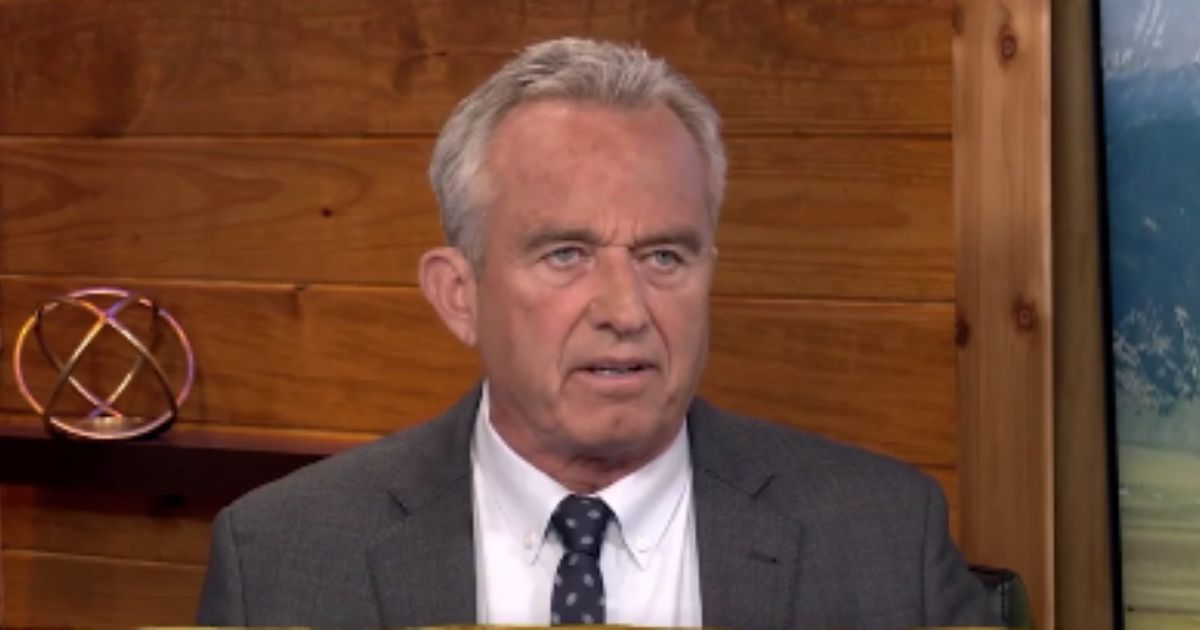 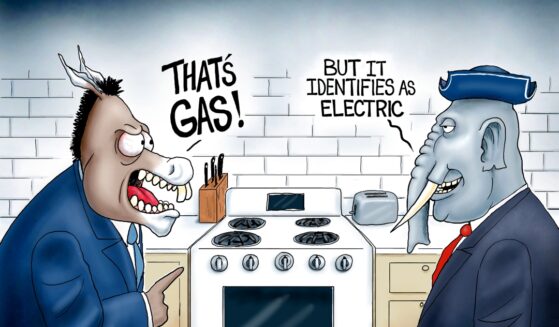 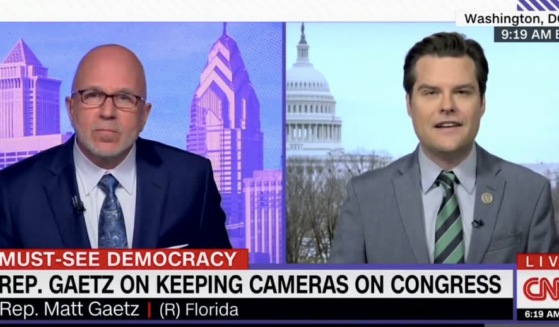 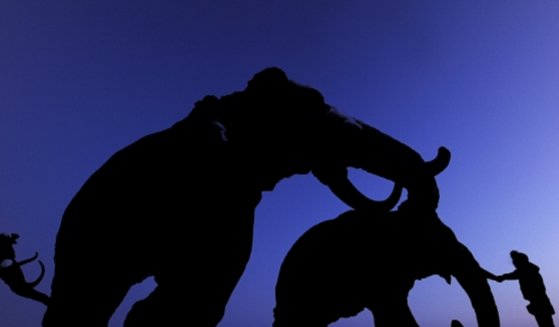 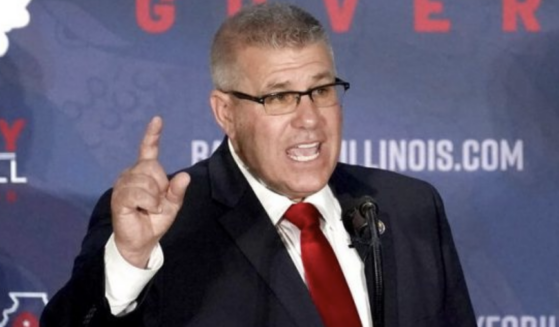 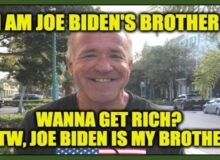 Gimenez Slams Biden for Negotiation With Cuba
The Floridian 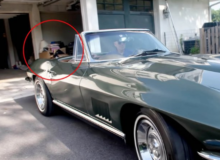 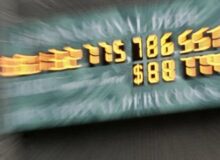 Controversial from the jump, the January 6th select committee has finally disbanded, knowing full well that a House made up of a majority of Republicans was coming to shut them down in a few weeks’ time.

Their last acts were something to behold, especially if you’re into cringe-worthy theatrics.  Not only did they refer former President Donald Trump to the DOJ on four potential criminal charges, (one of which he’s already been acquitted of), they also retracted their subpoena of The Don, citing the fact that they would never be able to actually get him to sit down.

And for as whip-smart as the members of the J6 committee would like you to think that they are, mistakes were made…some of them nearly unforgivable.

When the House Jan. 6 committee released hundreds of documents from its investigation online at the end of the year, it inadvertently made public nearly 2,000 Social Security numbers belonging to high profile individuals who visited the White House in December 2020, according to a report.

The Washington Post reported Friday that the leaked Social Security information was included in a spreadsheet buried within the “massive cache” of records from the committee’s work. Social Security numbers belonging to at least three members of Trump’s cabinet, a few Republican governors, and several Trump associates were reportedly compromised. The data was part of the White House visitor logs published by the committee.

While many Social Security numbers in the logs were redacted, the Post reported that around 1,900 of them were not. The Government Publishing Office (GPO), which was responsible for publishing the file, does not appear to have notified any of the individuals whose private information was released, the report said.

Among those whose information was leaked were some rather powerful figures in the Trump administration.

The documents have since been made inaccessible as archivists work to scan them for any further personal information.

Andrew West
As a lifelong advocate for the dream promised us in the Constitution, Andrew West has spent his years authoring lush prose editorial dirges regarding America's fall from grace and her path back to prosperity. When West isn't railing against the offensive whims of the mainstream media or the ideological cruelty that is so rampant in the US, he spends his time seeking adventurous new food and fermented beverages, with the occasional round of golf peppered in.
Secret Service Will Provide Visitor Logs After All
Poll Shows Democrats LARGELY in Favor of Biden Document Investigation
Hunter Biden Able to Access Dad's Classified Doc Garage
US Military Tracking Strange Russian Ship Near American Coastline
MEDVEDEV: Russia Wins in Ukraine or Nuclear Weapons Get Used
See more...
Advertisement 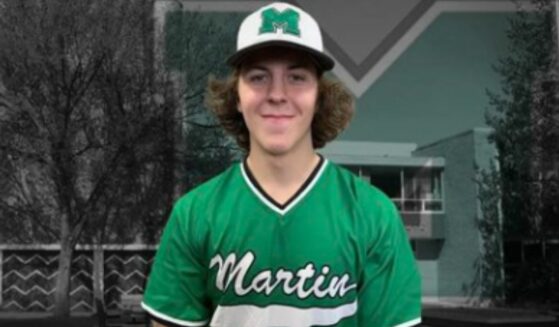 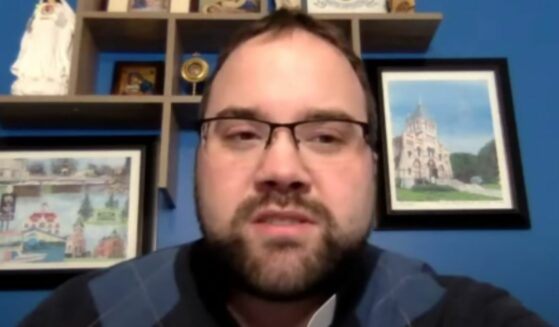 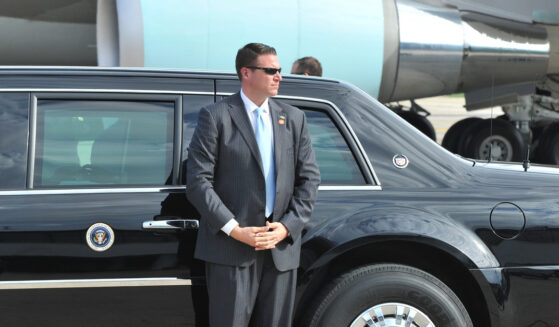 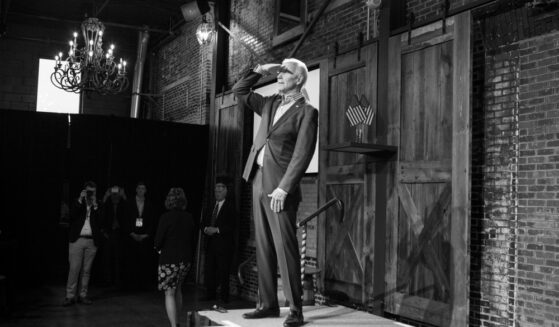 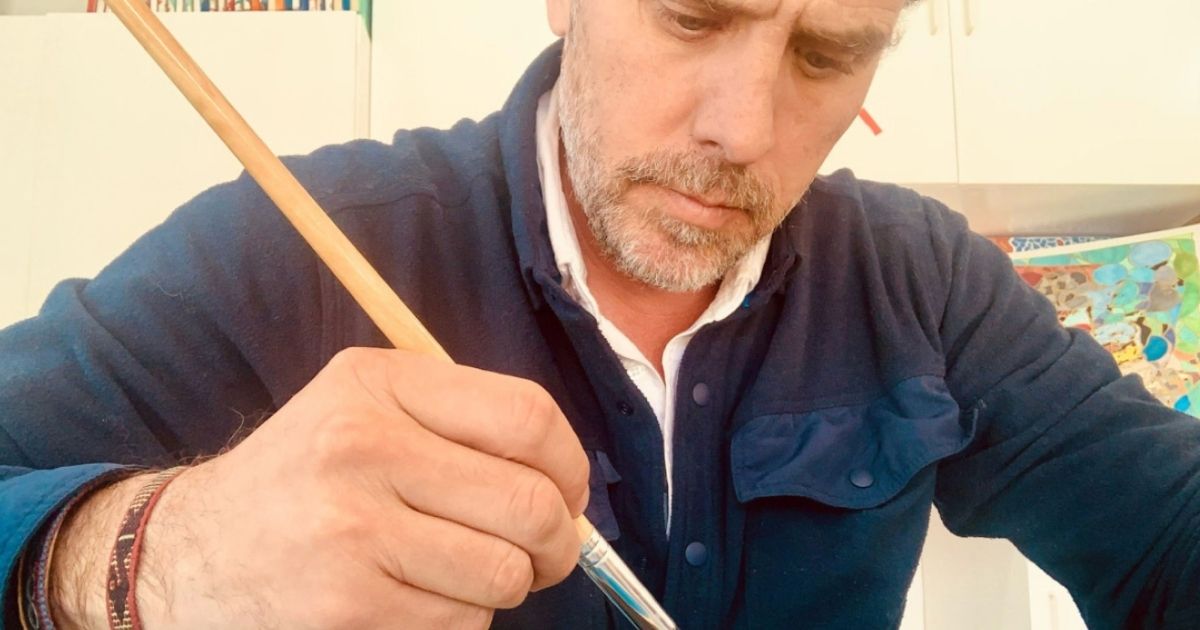 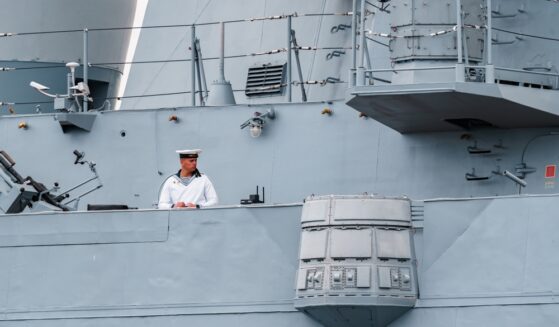 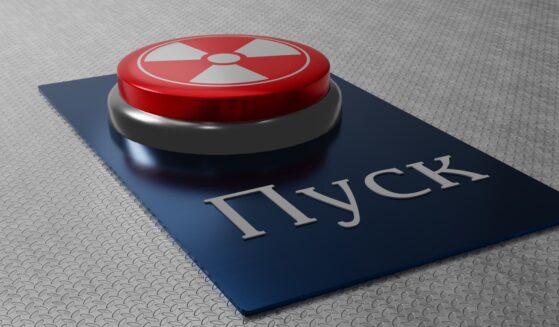 MEDVEDEV: Russia Wins in Ukraine or Nuclear Weapons Get Used 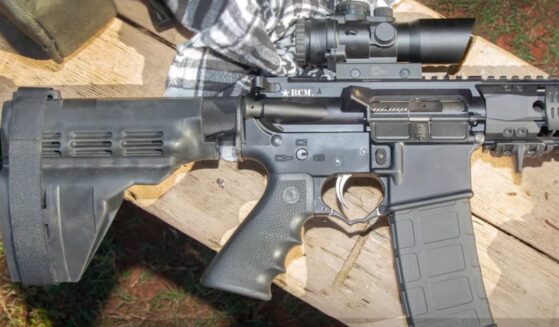 Countdown Begins: ATF Will Consider You a Criminal If You Don't Register, Surrender, Alter or Destroy This Firearm

The Biden administration is poised to make millions of gun owners into criminals overnight with an administrative rule.
By Richard Moorhead, Western Journal  January 19, 2023 Comment MoreShare