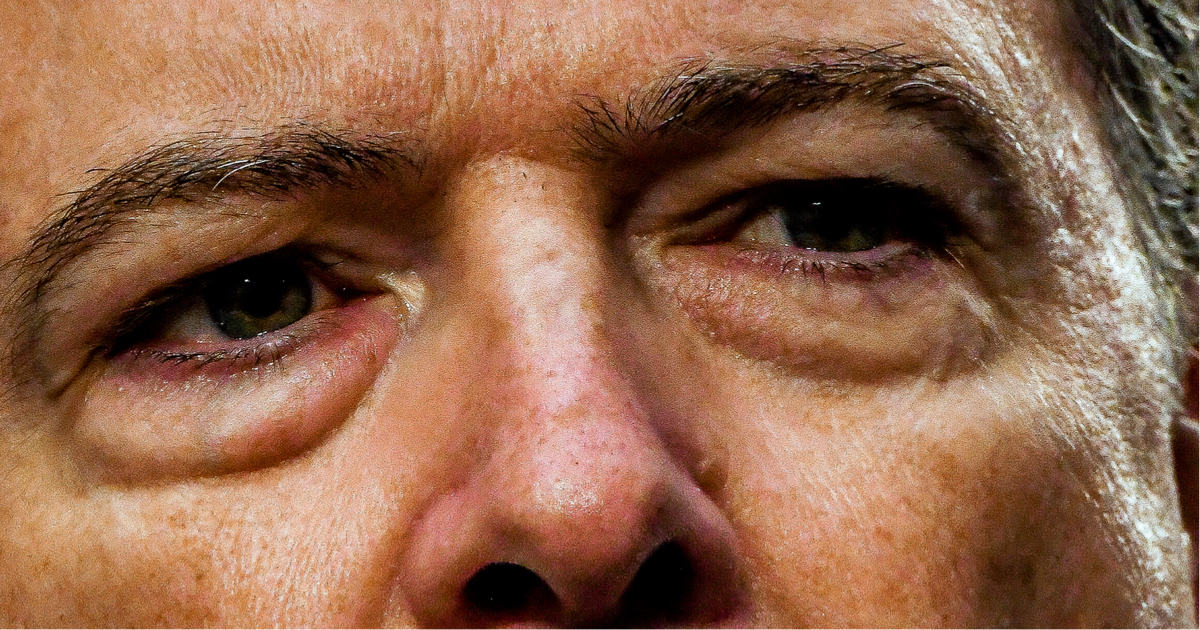 One of my favorite turns of phrase in the English language, particularly in the realm of politics, is when we decry someone for not “leaving well enough alone”.

On paper, it looks a bit strange.  Perhaps “leaving ‘well enough’ alone” makes more sense.  In either case, the idea is fairly simple:  You achieve a certain status or particular milestone, and then leave it.  You get to the point of “if it ain’t broke”, and then you don’t fix it.

In many ways, it is the progressives’ lack of understanding of this concept that has led them to over-regulate and over-legislate the United States.

Former, (and disgraced), FBI Director James Comey apparently understands none of these concepts, however.

At a time when his name is becoming nigh-synonymous with the clandestine coup of the RussiaGate conspiracy theory, Comey can’t seem to leave ‘well enough’ alone, and is continuing to poke the bear, so to speak.

Former FBI chief James B. Comey said in a speech Tuesday evening that he is confused by special counsel Robert Mueller’s reasoning on not charging President Trump with obstruction of justice.

Mr. Comey told his audience that while he had “great faith” in Mr. Mueller, the special counsel essentially punted on the matter, neither recommending that Mr. Trump be charged nor exonerating him.

“The part that’s confusing is, I can’t quite understand what’s going on with the obstruction stuff,” Mr. Comey told his audience at the Belk Theatre in Charlotte, North Carolina, according to an NBC News report.

Given Comey’s controversial decision to not charge Hillary Clinton with a crime in the case of her illegal and unethical email server at the State Department, and the fact that Comey was likely involved in a scheme to spy on the Trump campaign in 2016, the former FBI chief may wish to consider a bit of solitude and silence in the coming weeks.

Senator Lindsey Graham has already indicated that he would like to have Comey on Capitol Hill for questioning.  Will the senior spook’s brazen words be the impetus for such a spectacle?