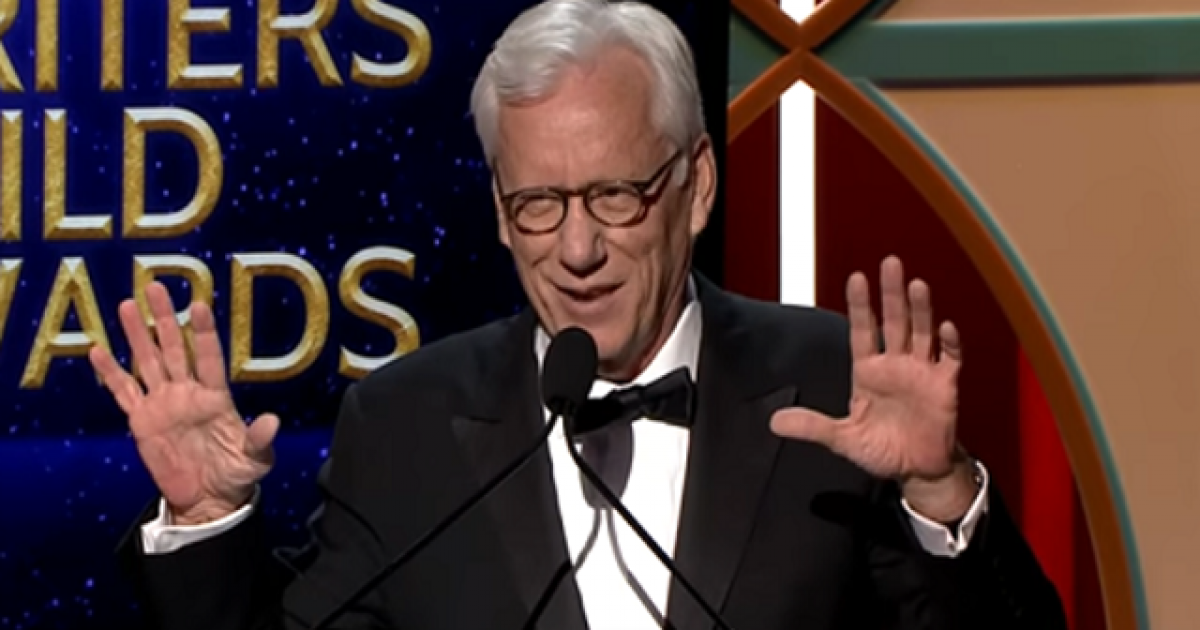 With the media continuing to push their “New Civil War” narrative, it’s no wonder that the American populace is turning to radical behavior.

We have been told, time and again by the corporate media, that President Trump is a racist, unqualified, would-be dictator who was only elected because of work by the Kremlin.  The absurdity of the accusations alone should keep them at an arm’s length, but in their desperation to foil the Commander in Chief, the liberal left has been accepting these assertions as fact.

This has led to radicalization of the liberal base on the basis of fear and hatred, and has led to the creation of the militant Antifa wing of the democratic party.

As these progressive foot soldiers take their marching orders from prominent democrats such as Maxine Waters, conservatives the nation over are being targeted by liberal “crowds” who are looking to make their right wing countrymen feel “not welcome”.  Tucker Carlson understands this all too well after an angry Antifa mob spent Wednesday night banging on his front door and threatening his family.

Actor James Woods, upon hearing of the scuffle, warned that if the protesters were to visit him they would be in for a very brief discussion regarding the Second Amendment.

Actor James Woods said if an Antifa thug had banged on his front door, as one reportedly did to Tucker Carlson’s front door, it would have been the last act in the “final five seconds” of the attacker’s life.

Fox News reported a mob descended on Tucker Carlson’s home. The activists posted a message for Carlson to social media, saying, “Each night you remind us that we are not safe. Tonight, we remind you that you are not safe either.”

James Woods responded to the breakage of Carlson’s front door by referencing our right to self-defense.

“The attacker who would break down my door would do so during the final five seconds of his life,” he said.

Woods is one of the few actors in Hollywood who has been outspoken in his conservative views during the Trump era, often drawing criticism from the glut of Tinsel Town liberals who dominate the airwaves.

Who’s to Blame for Black Candidate Losses in the Midterms? Bernie Sanders has the Answer.