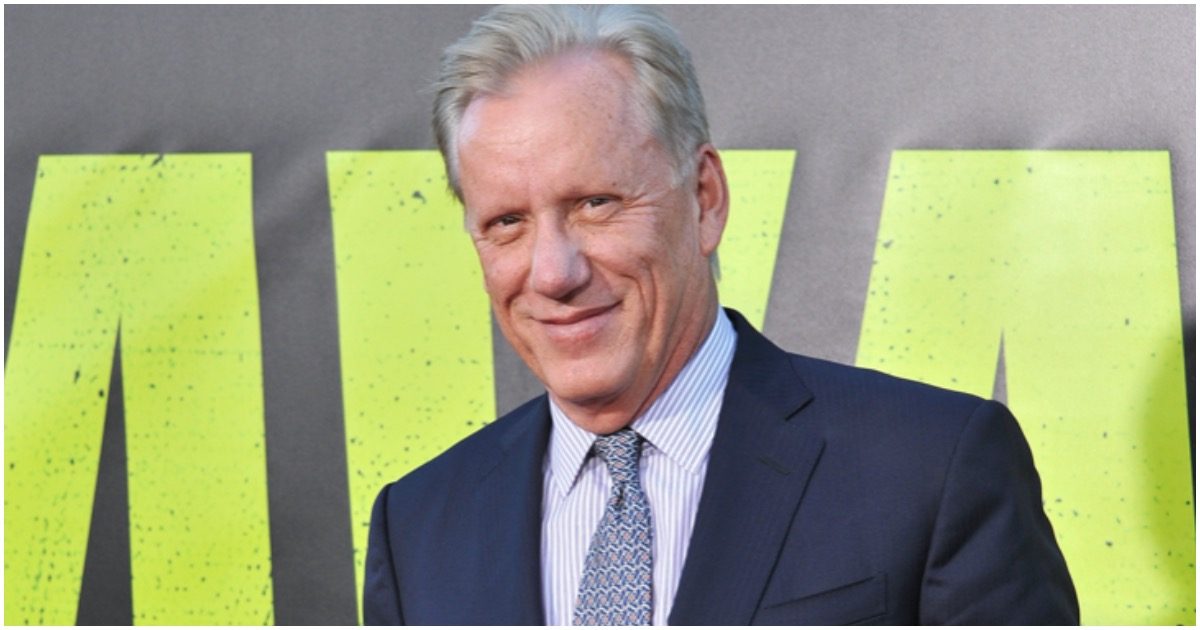 Conservative actor James Woods only recently made his way back to social media after taking an extended break. On Tuesday, he sent a message directly to Twitter letting them know exactly how he felt about their latest investigation into one of his tweets.

Woods didn’t mince words. He got straight to the point.

On February 29, protean actor James Woods issued a tweet referencing uber-lefist billionaire George Soros, who lives in Europe, with lines connecting Soros and his leftism as it supposedly pervades numerous public figures from former President Barack Obama to Pope Francis. Woods stated, “Imagine if one man was a puppetmaster for unthinking numbskulls who spout his narratives because their ability to reason is so woefully challenged.”

Imagine if one man was a puppetmaster for unthinking numbskulls who spout his narratives because their ability to reason is so woefully challenged… pic.twitter.com/vjmiBQEFf9

Someone apparently filed a complaint against Woods, as Twitter sent Woods a message reading, “We have received a complaint regarding your account, @RealJamesWoods, for the following content.” After naming the tweet, Twitter continued, “We have investigated the reported content and could not identify any violations of the Twitter Rules or German law. Accordingly, we have taken no action at this time.”

Just for giggles, imagine this: the #IowaCauscuses were not a snafu, but an engineered “cluster muck” to keep the #Democrat field wide open. The #ImpeachmentSham was a way to air Biden’s corruption. The chaos leads to a brokered convention. Guess which drunken hag saves the day?

The #Clintons are like nuclear cockroaches. They can survive anything. Remember you read it here: #HillaryClinton has a solid chance at being the 2020 Democratic presidential nominee in a brokered convention. She’s the Terminator of American politics.

Conservatives are punished by the elites in Silicon Valley on a daily basis.

But if you bash President Trump or a member of his administration and plan to vote for anyone but Donald in 2020, you’re given a pass to say anything you want.

You are “the depraved evil” we need to eradicate. https://t.co/zPJhVS1hkn

A Twitter official, who was not authorized to speak publicly on the matter, told The Daily Wire, “this tweet does not break our rules at this time.”