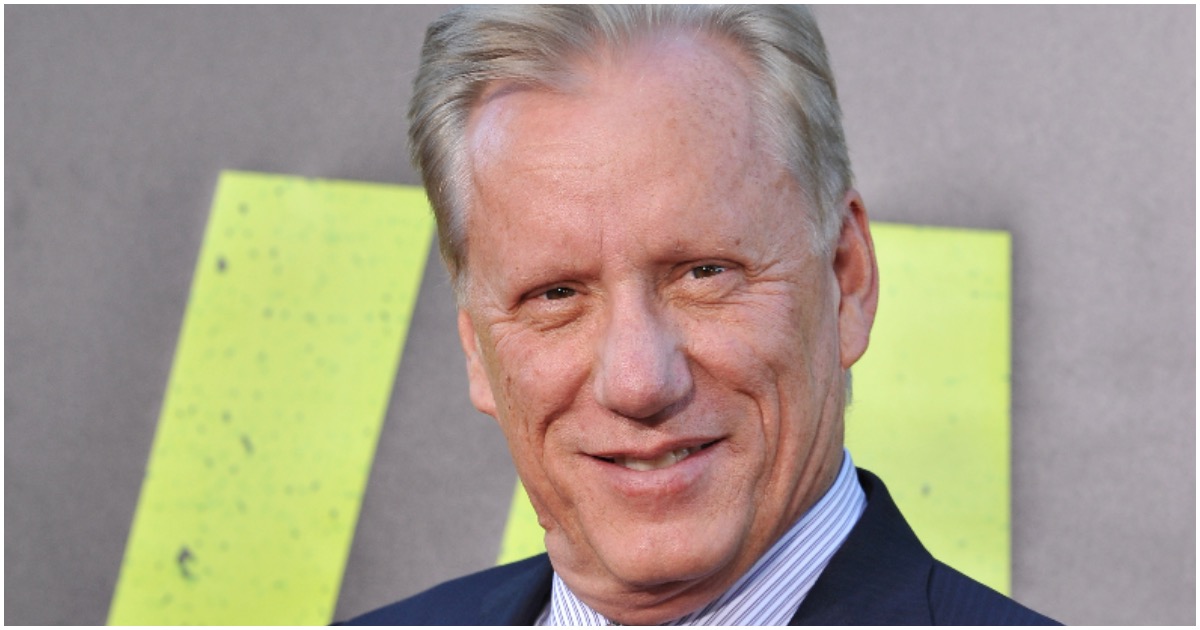 With just two tweets, Hollywood conservative James Woods put the “Honduran migrant caravan” debacle into perspective in a way nobody yet has.

He makes an excellent point with 140 characters – or less.

So consider this: it is over 2,000 miles from Tegucigalpa, Honduras to Phoenix, Arizona. Hard to believe a bunch of people just randomly decided to pack a lunch and walk TWO THOUSAND MILES to anywhere. Where is this mob sleeping, using bathrooms, procuring food and water? https://t.co/waqZ1JWTS5

Oh, and the “spontaneous” mob would have to walk 20 miles a day for a hundred consecutive days, without rest, to get here. That’s over three months obviously, and yet I guarantee they will all miraculously appear at our border right at midterm election week. #FakeInvasion https://t.co/CninzLIbNA

While speaking in Texas before 18,000 at the Toyota center, President Trump said the caravan is paid for and “Democrats had something to do with it.”

More on the caravan, via Daily Wire:

Hundreds of Central American migrants scrambled over a bridge wall and jumped into a river below as they battled to get past authorities stopping them at the Guatemala-Mexico border.

The mob swelled to at least 5,000 people — some estimates go as high as 10,000 — and once past police dressed in riot gear, they resumed their trek to the U.S.-Mexico border. The throng is currently marching toward the Mexican town of Tapachula, “10 abreast in a line stretching approximately a mile,” the Associated Press reported.

At the Suchiate River, some 700 federal p​olice officers from Mexico made no attempt to intervene as hundreds of young men dropped off the bridge into the water, then swam, floated or rafted to Mexico. They are still nearly 1,800 miles from El Paso, Texas, and Google Maps says that would take 573 hours on foot.

The caravan just swept past a large contingent of Mexican federal police, who didn’t do anything to stop them.

A group of immigration agents stopped the caravan to ask them to apply for asylum in Mexico. The caravan blew past them.

The caravan is more than two miles long. People near the end are stumbling. It’s 23 miles to Tapachula and it’s so hot — 90 degrees — today.

Mexican police under orders to block the caravan, are massed in the only road heading north from the border. pic.twitter.com/TbxXzVktUb

I’m only just realizing the massive scale of this caravan as they march north into Mexico. It’s several thousand people. Just look. pic.twitter.com/aRuoLNYTZg

The migrants, who said they gave up trying to enter Mexico legally because the asylum application process was too slow and most want to continue to the U.S., gathered Saturday at a park in the border city of Ciudad Hidalgo. They voted by a show of hands to continue north en masse, then marched to the bridge crossing the Suchiate River and urged those still on it to come join them.

The decision to re-form the migrant caravan capped a day in which Mexican authorities again refused mass entry to migrants on the bridge, instead accepting small groups for asylum processing and giving out 45-day visitor permits to some. Authorities handed out numbers for people to be processed in a strategy seen before at U.S. border posts when dealing with large numbers of migrants.

But many became impatient and circumventing the border gate, crossing the river on rafts, by swimming or by wading in full view of the hundreds of Mexican police manning the blockade on the bridge. Some paid locals the equivalent of $1.25 to ferry them across the muddy waters. They were not detained on reaching the Mexican bank.

WATCH: Pompeo’s Message for ‘Caravan’ Should Make Them Turn Back Right Now