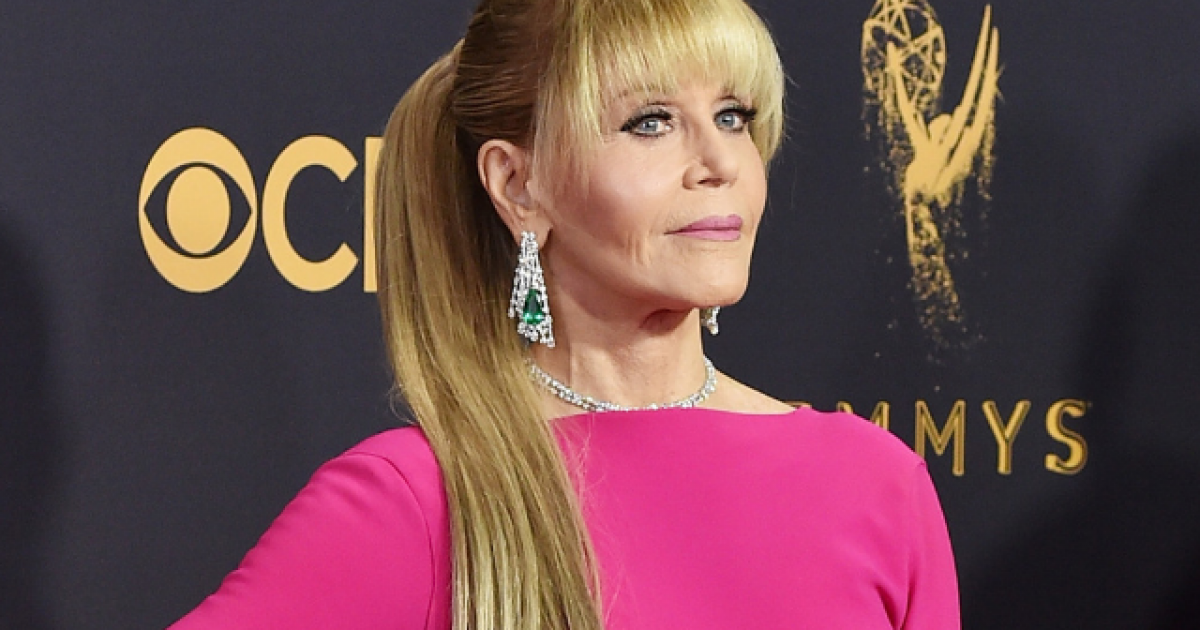 While they love to wax militant about just what a crisis it would be if he did, the truth is they’re hoping he will because it would be indicative of Trump’s having something to hide.

Nevermind that after well over a year of investigating possible collusion with Russia and the Trump campaign, Mueller hasn’t found a darn thing.

All the Democrats have left to hope on is that Trump will fire him.

Jane Fonda is getting her riot gear ready; the former Miss Hanoi Jane is ready to “shut the country down” if Trump does such a thing.

At least, that’s what the notoriously anti-American far-left progressive said while speaking on a panel recently (because we’re all just dying to know what some octogenarian actress thinks about the Trump administration, right?)

According to Page Six, Fonda called for all-out anarchy.

“We have to get in the streets — nobody should work.”

“We should shut down the country. Shut it down!”

“This is an existential crisis. And if we don’t do what needs to be done — in terms of making our voices heard, and our votes heard — that’s it! We don’t have time.”

The left lives in a nightmare dystopia of their own making.

With Trump in office, everything is fine. The biggest crisis we have is a fake news media and an army of limousine liberals like Fonda who think that all hell is about to break loose…even though it never does.

The economy is booming, Trump is restoring a backbone to our foreign policy, our borders are stronger, and people actually have jobs.

Who says they’ll walk out of them just because Trump fires Mueller, an act which would be well within his constitutional rights?

It looks like, for now, the left is just going to keep hoping for the slightest excuse to tear it all down.

ABC Correspondent Says it Would be ‘Illegitimate’ to Overturn Roe v. Wade. The Reason Why is Ridiculous.