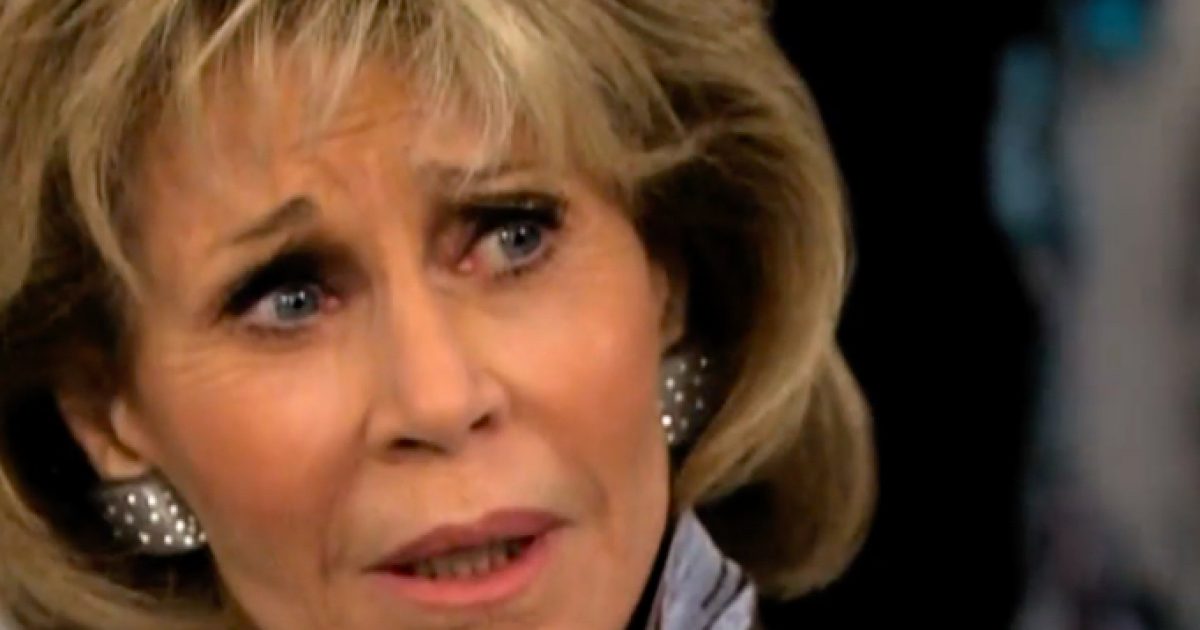 There is a certain stench that comes from celebrities using the lowest common denominator to insult and degrade someone.

The average citizen, not bred from or privy to fame and fortune, would see a lack of nuance in the argument of a Hollywood staple as uncouth or unbecoming.  After all, these are the individuals with the greatest amount of time and resources to educate themselves on the subjects to which they profess to understand, right?  Shouldn’t these Americans of infinite advantage have all of the answers, and the tact with which to express them uniquely?

Alas, such is not the case.

Instead, we are inundated daily with the short-sighted and lazy name-calling tactics of folks like Jane Fonda, who recently reached into the shallow pool of leftist insults in order to insult our President.

“It has never been more important. Our democracy is fragile and it’s under attack. Civility is under attack,” Fonda said in an interview with Variety on Thursday while attending the Women’s Media Center Awards in New York City. “We don’t have to take it anymore. Voting is the way to stop it. Everybody has to vote and I think they will.”

Turning her attention to the president, the Academy Award-winning actress lambasted Trump for fighting back against bias media coverage, saying “If you have read anything about the rise of the Third Reich and Adolf Hitler you will see the parallels.”

In our modern political climate, you can’t take two steps without hearing some new proclamation of Hitlerian similarity.
This sort of comparison is so tired, so thoroughly unoriginal, that it offends those whose families were affected by The Holocaust and the true evil that the world faced in the middle of the 20th century.
Facebook Twitter Gab
Related Topics:#Resistanceadolf hitlerDonald TrumpFeaturedJane FondaNazis
Up Next 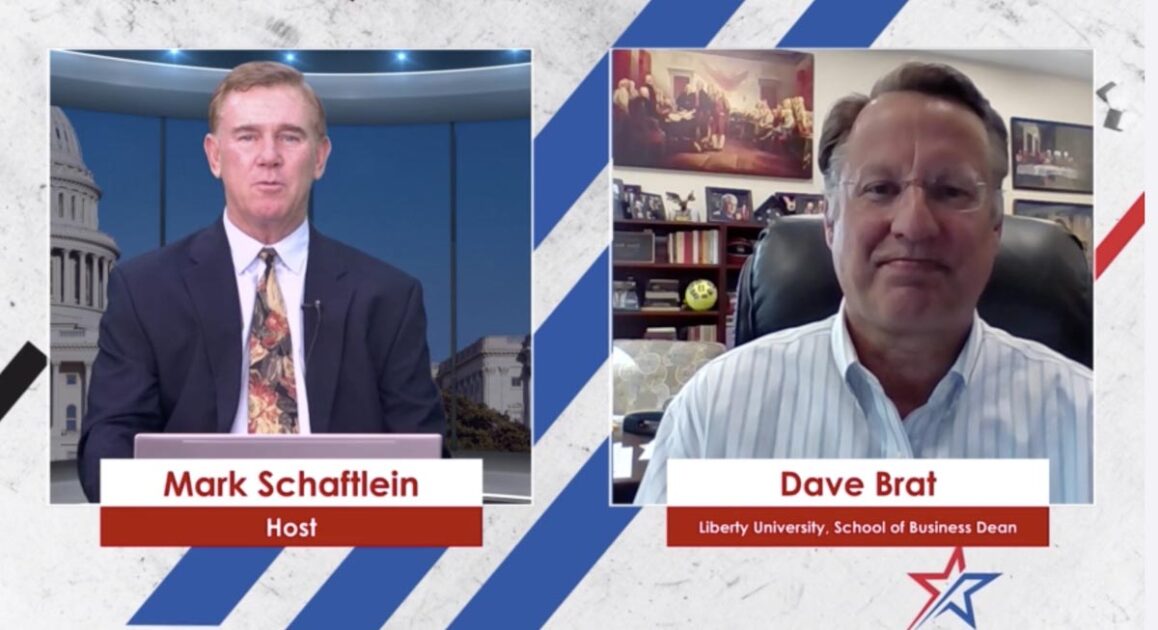