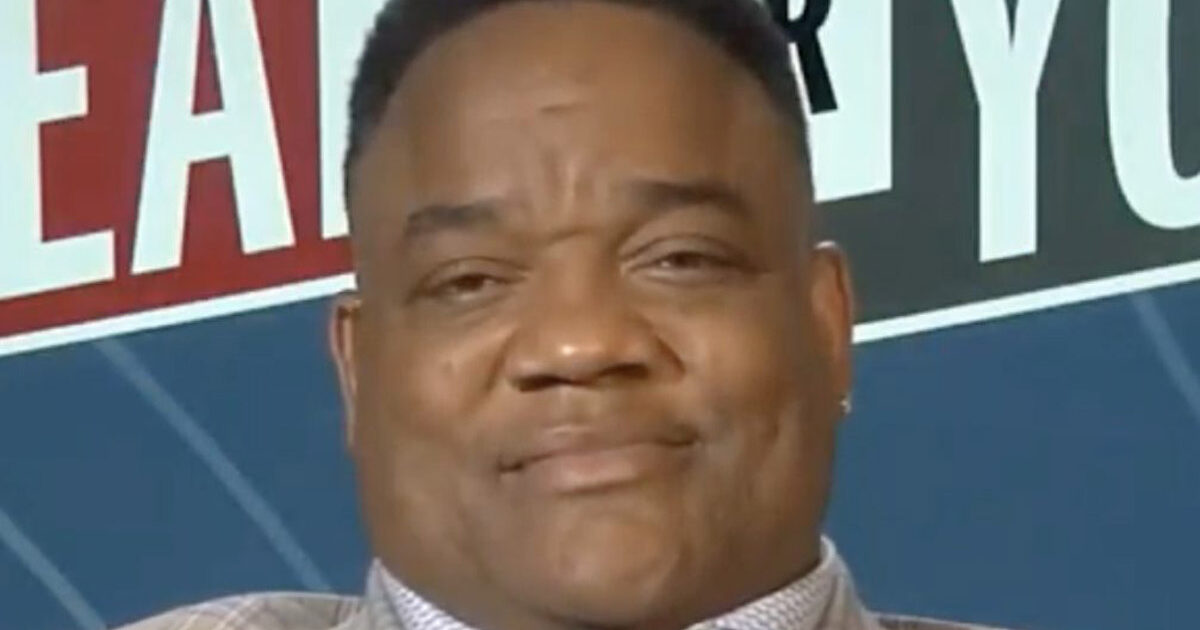 Jason Whitlock has thoroughly upset the left with his common-sense talk on sports and American culture, and now he is about to upset them even more with a new, hour-long program in partnership with The Blaze.

Per the recent announcement:

On July 6, Whitlock and Blaze Media will launch an hour-long daily podcast/digital TV show, “Fearless with Jason Whitlock,” from a newly acquired and renovated Nashville studio. In addition, Whitlock and Blaze Media will partner on a writing vertical, Fearless, that will explore the intersection of sports, culture, faith, and race. Whitlock will serve as founder and editor-in-chief of the vertical that will live on TheBlaze.com. The writing platform is still in development.

“We couldn’t be more thrilled to be partnering with Jason Whitlock on this exciting new project,” said Blaze Media CEO Tyler Cardon. “Jason is authentic, entertaining, and fearless, all of which make him a perfect fit for the Blaze Media brand. He also has great vision and an extraordinary ability to cut through the noise. We’re also excited to be broadening our programming to include a daily show about sports and culture, and to be able to chart that territory with a singular talent like Jason is an honor.”

“Blaze Media shares my values — love of God and country, laughter, and a belief that nothing is more liberating than a fearless pursuit of truth,” said Whitlock, the well-known former Kansas City Star columnist and ESPN and FOX Sports personality. “Blaze is the perfect launching pad for what I want to accomplish in the media space. Fearless will aspire to be a beacon of truth and fun, two things sorely missing in the America that Nike, China, and LeBron James are plotting.”

Some of Whitlock’s former co-workers will join him in the new effort. The Blaze will also open a Tennessee office with Whitlock and crew.

Whitlock has seriously cheesed off the left with his traditional, common-sense talk and liberals have complained that he has become an evil conservative and turned away from his race. But, any un-biased look at his commentary over the last few years will show that his opinions are simply American, not really partisan.