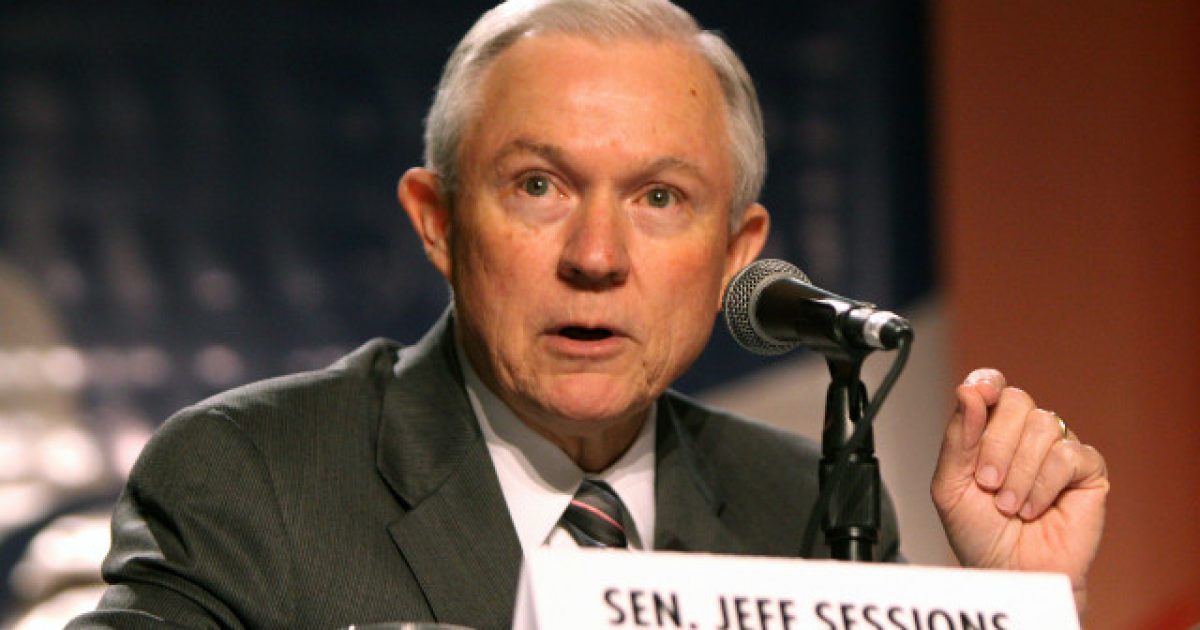 Jeff Sessions’ potential opponent in the Republican primary has issued a warning for him not to try and reclaim his old Senate seat, stating that President Trump is very angry with him.

Sessions served as the president’s first attorney general, but was ousted in 2018. Reports have indicated he is strongly considering a bid for his old seat in Alabama. Trump allegedly holds a grudge against Sessions for his recusal from overseeing the Russia investigation, which then directly led to the appointment of Special Counsel Robert Mueller.

“The president is very angry with Jeff. I think the president will be very vocal against him,” Byrne told the Washington Post. “For Jeff’s sake, I don’t want that. But I think that’s the reality of what he’s facing.”

Byrne said Sessions’ history in the state would not be enough to counter Trump’s anger toward him. Trump is highly popular among Republican primary voters in Alabama, and Republican officials privately agreed Sessions could face an uphill battle.

“The president will take Sessions to the woodshed,” one Alabama GOP official said.

Sessions must make a decision about whether or not to run by November 8, which is the state’s deadline for filing. Whoever wins the Republican primary will go on to face Sen. Doug Jones in 2020.

Flashback: Biden Once Said Immigrants Should Learn English, Plus No Amnesty (Details)