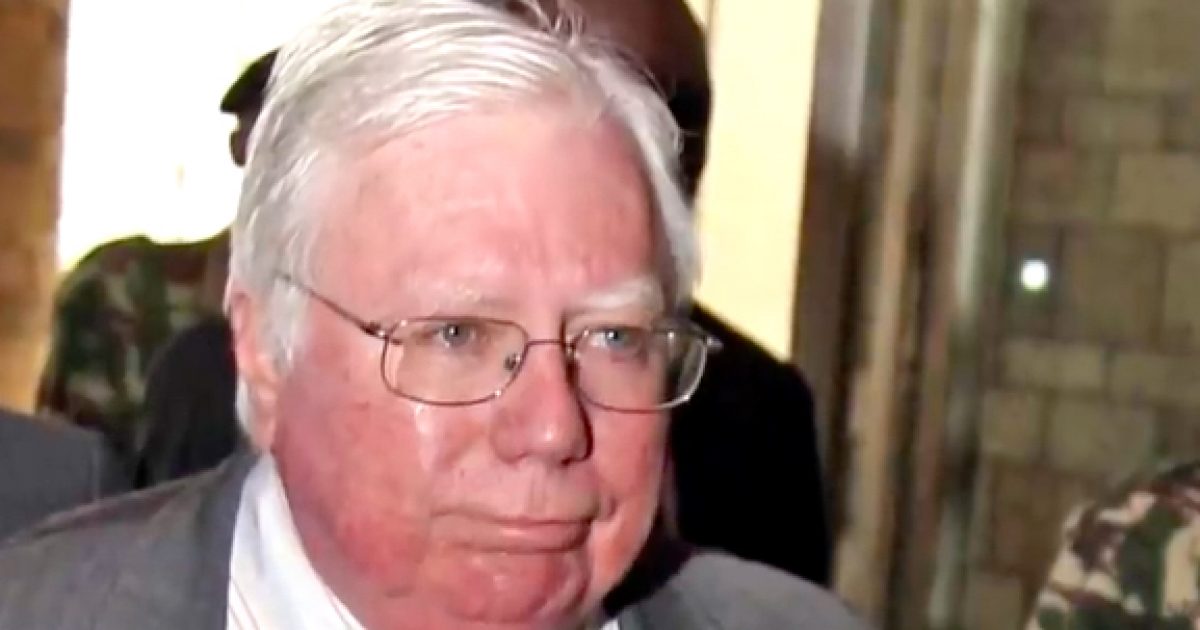 We are, without a doubt, in the late stages of the Robert Mueller-led investigation into claims of election collusion between the Russian government and the 2016 Trump campaign.

Mueller has been at it for well over a year at this point, with only a few, small trophies on his wall.  These trophies, men such as Paul Manafort and Michael Cohen, have been nabbed by the Special Counsel’s team on what equate to process crimes and financial fraud, with Mueller having revealed exactly zero pieces of evidence of collusion.

Now, one of the auxiliary players in this giant hullabaloo is taking a hard and firm stance in the face of Mueller’s intimidation, and, furthermore, is now suggesting that the investigation may have crossed an unfathomable legal line to survive as long as it has.

Filed by Freedom Watch founder Larry Klayman, the complaint asks the Justice Department to launch a criminal and ethics investigation into the tactics of Mueller and investigators under him.

The complaint states: “Special Counsel Mueller and his prosecutorial staff should respectfully be removed from his office and their practice of the law and a new Special Counsel appointed who respects and will obey common and accepted norms of professional ethics and the law and who will promptly conclude the so-called Russian collusion investigation which had been illegally and criminally spinning out of control.”

Could this finally be the straw that breaks the back of Bob Mueller’s charade?  And if so, how does this affect the political standing of Corsi’s former employers over at Infowars, who have been figuratively banished from the entirety of the mainstream internet?