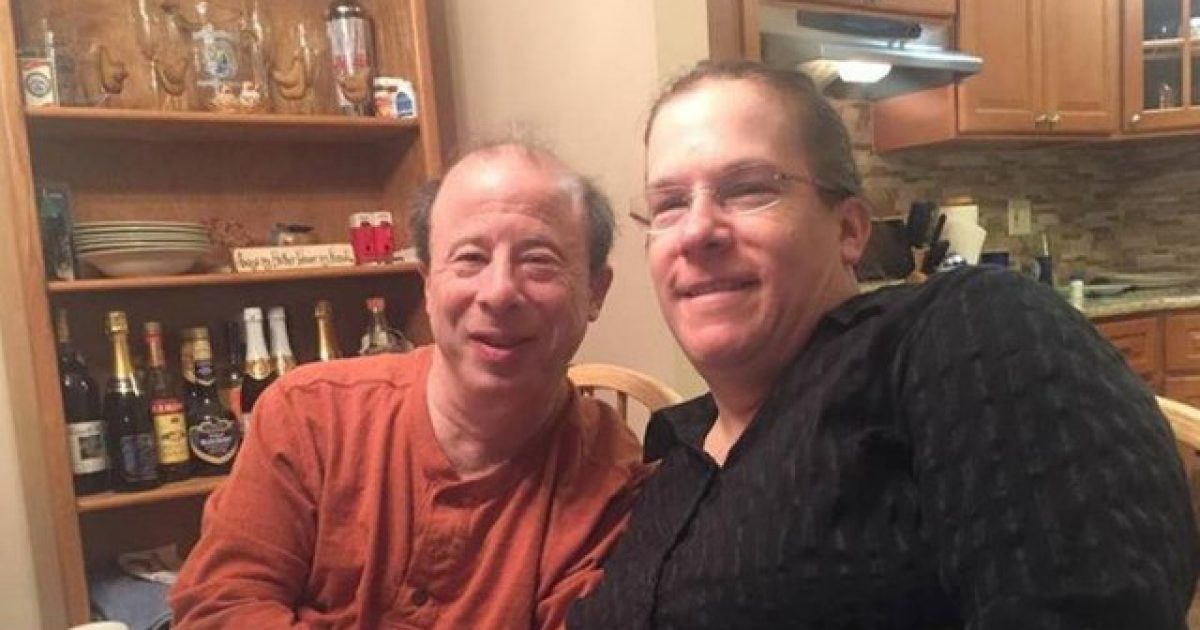 A Jewish New Jersey EMT and photojournalist, described by those who knew and loved him as a “gentle soul” who had a reputation for going the extra mile to help others was the victim of an alleged hate crime.

Yet, for whatever reason, it seems the mainstream media has chosen not to offer up a whole lot of coverage for this particular case, which seems to fly in the face of their alleged desire to fight against racism and hatred and champion equality.

So what was the reason for the assault on this man? He was white.

Wolkowitz, 56, died Thursday, nearly six months after a vicious attack left him on life support for several months. The attack happened May 1 when Wolkowitz was talking near his Freehold Township apartment complex, according to published reports.

Police believe Jamil S. Hubbard, 26, of Sayreville, allegedly beat Wolkowitz, dragged him into a parking lot and ran over him with his Chevy Malibu. Hubbard then allegedly stole Wolkoowitz’s money and his Kia Forte. Hubbard was arrested the same day.

“(Hubbard) explained that he chose him because he was a white man,” prosecutor Keri-Leigh Schaefer said during a court hearing.

The prosecutor also said Hubbard admitted he had never met or seen the victim before, and wanted to kill him because of his race, the Ashbury Park Press reported. The news outlet published Wolkowitz’s work over the years.

Jerry Wolkowitz, who had been moved to a long-term care center in September, died Thursday, five months after the attack, the family said. https://t.co/H1L363q5C6

Here’s a message that was posted on the page shortly before his death:

“Jerry is a reporter, a writer, a first aid volunteer, a dedicated worker, a wonderful friend, and a devoted family man with a loving fiance. Jerry loves cats and captures many special pictures of his precious Misu. Jerry spent his life dedicated to helping others and has touched so many lives as a volunteer for the Freehold First Aid Squad, a reporter for the Asbury Park Press and The News Transcript, a driver for SAS Ambulance, and so much more. He is kind-hearted and highly devoted to his family and friends.”

The page has thus far raised $16,000 and as of Sunday afternoon, was still bringing in cash.

Widow Leaves Behind a Rose and Note for a Rowing Coach. Here’s How He Honored Her Request.