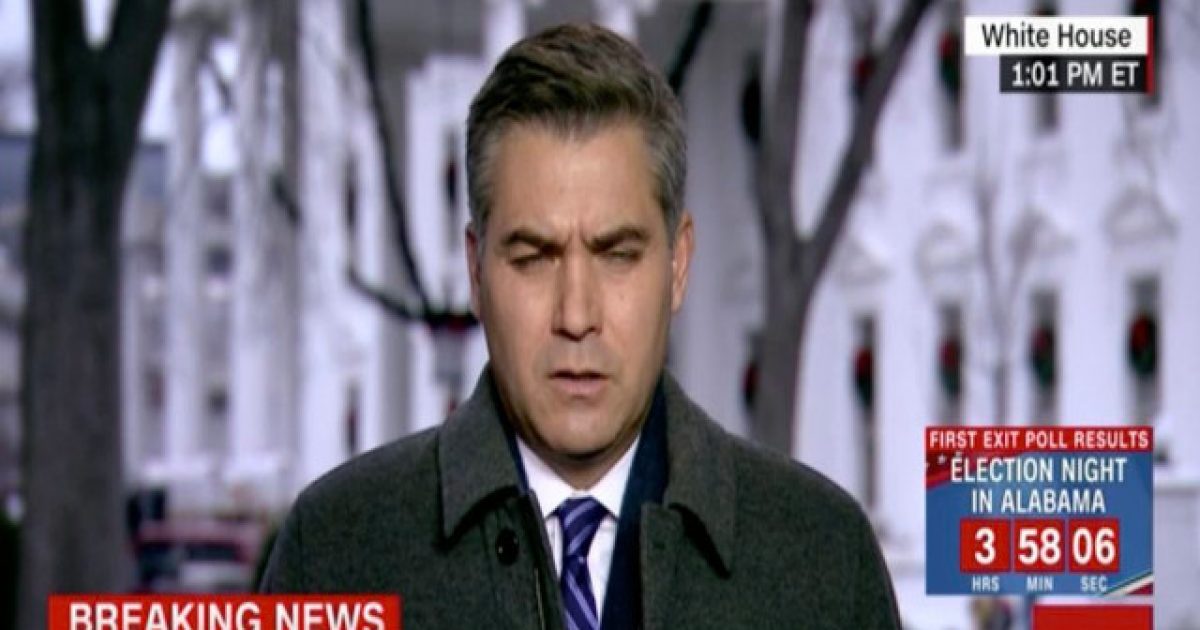 On Tuesday of this week, President Trump announced that he would be pulling the United States out of the disastrous Iran deal that was poorly brokered by the Obama administration, causing quite a few lefties to fly off the handle.

CNN reporter Jim Acosta, who seems to be firmly planted in the “anti-Trump” crowd, immediately took to Twitter where he created a short list of the major Obama era policies that Trump has undone during his time in office, an obvious ploy to draw some attention from fellow liberals to try shaming Trump and create some sort of non-story.

However, his efforts backfired in the best way.

Jim Acosta is selling me on Trump right now. https://t.co/NHSVNhZ42A

So, he's pretty much doing what he got elected to do. Carry on. https://t.co/SFav9dLT95

Turns out a pen and phone agreement is only as good as the next election https://t.co/IQPaDGFEJg

It seems President Trump has decided to try something revolutionary in politics that most other politicians in haven’t opted to try: actually keeping his campaign promises.

Acosta is acting like getting rid of these disastrous policies is a bad thing, when in fact, we’ve already started to see positive outcomes as a result of the removal of some of these “pen and phone agreements.”

If Trump continues to keep his word and actually get things done, he’s definitely going to get reelected in 2020.

SHOTS FIRED: Susan Rice Slams Trump for Iran Deal, Here’s What She Had to Say