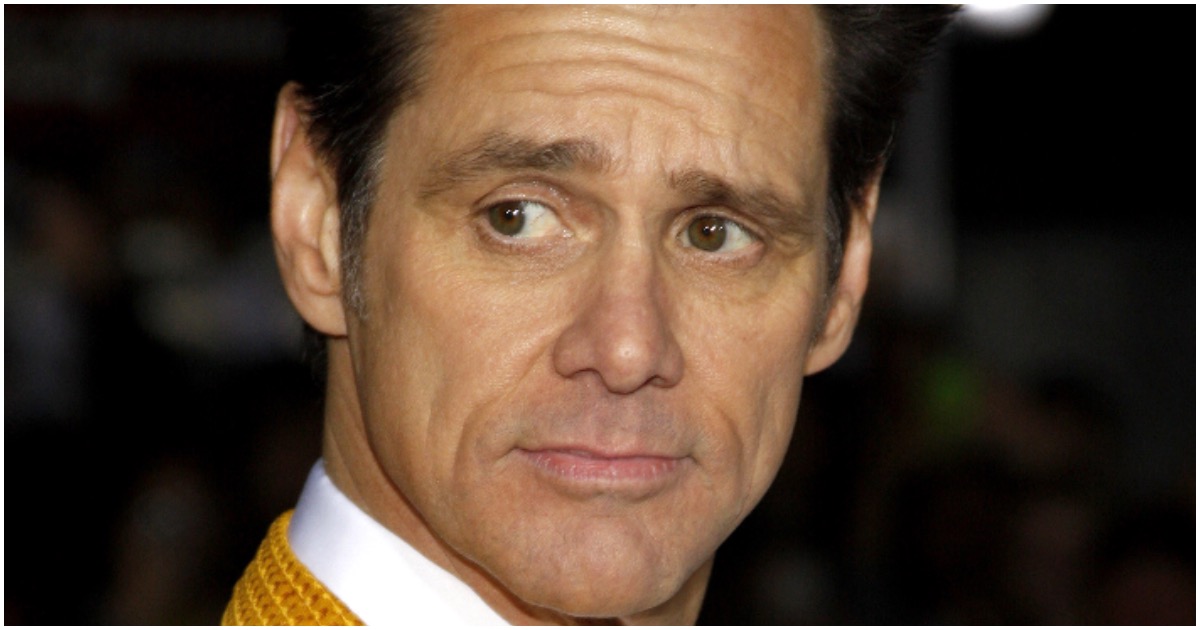 His latest effort involves comparing Trump and Republicans to rapists and cancer.

Actor Jim Carrey doubled down on his criticism of President Donald Trump on a panel at Vulture Fest Sunday, describing Trump as a “melanoma” and accusing Republicans of “raping” America’s system of government.

Carrey: “These are not people you can deal with. You cannot be bipartisan with a criminal. A rapist needs to be removed, not negotiated with. These people are raping our system, they’re destroying it right in front of us.”

Carrey: “These people have to be removed from our system because they’re bad for us. Trump is a melanoma, and anybody that covers for him, including Sarah Sanders, is putting makeup on it. It shows that there’s a deeper problem in this country, and that problem is greed.”

Meanwhile, Trump has done something in less than two years that no president has done.

And it’s kind of a big deal.

Here’s the scoop, per Newsmax:

As much as President Donald Trump has ridiculed media as “the enemy of the people,” rebuking “fake news,” here is some real news from Newsweek showing he is a friend of the media: President Trump “is taking more questions than any president in history.”

Trump knows he’s the star of the show.

In one recent interview, the president said this blitz is really all about the midterm elections.

Some of these media engagements have been extensive – including a 43-minute interview with Fox & Friends and a sit-down interview with 60 minutes. At an impromptu interview with Olivia Nuzzi of New York Magazine, the president also brought in chief of staff, the vice president and the secretary of state.

It was meant to disparage Sen. Ted Cruz.

Carrey failed in his attempt and Cruz fired back with the kill shot.

Go Beto! Go Democrats! Vote like there’s no tomorrow. Let’s make this Tuesday like the end of every great vampire movie. Pull back the curtains and let the sunshine turn all those bloodsuckers to dust. pic.twitter.com/WWwspze5fU

Hollywood liberals all in for Beto. But (self-described socialist) Jim Carrey made a mistake here: Vampires are dead, and everyone knows the dead vote Democrat…. https://t.co/pz2g4RYmMp

“We have to say yes to socialism, to the word and everything. We have to stop apologizing.”

Of course, Carrey has no clue what goes on in socialist countries. If he did, he wouldn’t have said what he said.

A Venezuelan reporter set the comedian straight about the effects of socialism on a nation’s people – and he didn’t hold back.

In an article published in the Venezuelan outlet Runrunes, columnist Laureano Márquez argued that socialism is the root cause of the country’s current state of crisis.

“Dear Jim, I admire you a lot, but sometimes it seems that the inability of Hollywood stars to understand politics is directly proportional to their talent.”

“I read that…you said: ‘We have to say yes to socialism, to the word [‘socialism’] and to everything.’ Perhaps for you, as for all humanity, the word ‘socialism’ sounds beautiful.”

“[In] Venezuela, what we find is just that our regime is not – for God’s sake – the antithesis of selfishness. In Venezuela, dear Jim, from what I have just told you, there is no equitable distribution of wealth; wealth is concentrated, as rarely before in our history, in very few hands.“