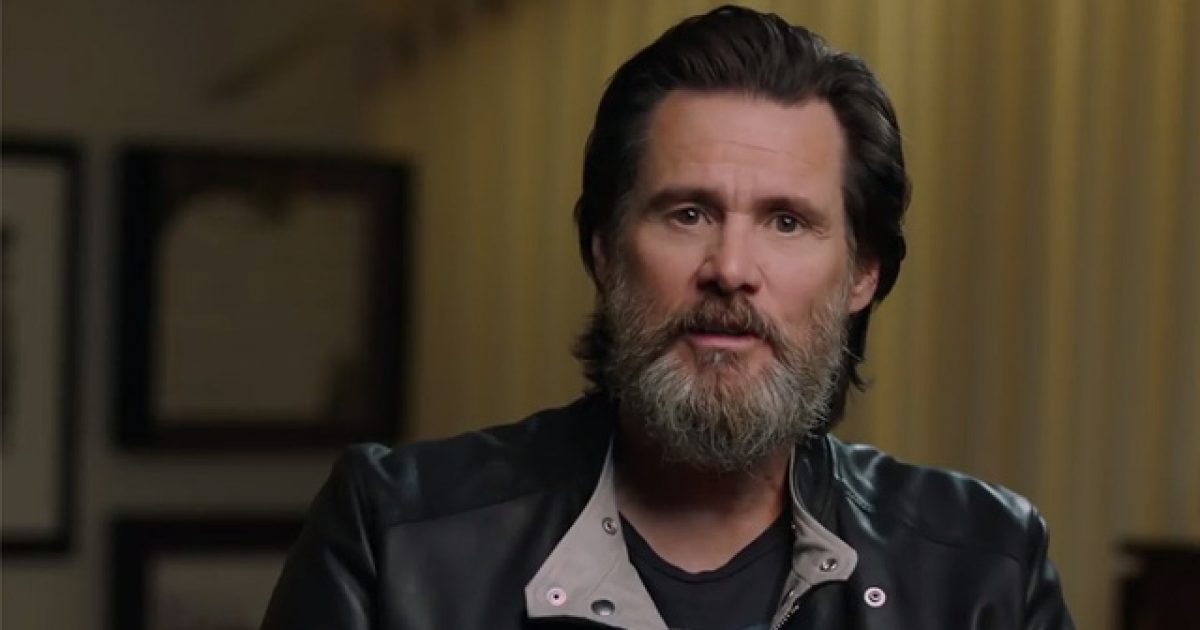 Actor and comedian Jim Carrey, hot off a horrendous film flop, has been extremely busy as of late putting together little paintings — what he mistakenly refers to as works of art — centering on different individuals within the Trump administration, hoping to remain relevant in people’s minds by using a little tried and true hashtag activism.

While many of his painting, including one he did of Press Secretary Sarah Sanders has earned him some significant backlash, it doesn’t seem the “funny man” has learned his lesson.

His newest work that he shared via Twitter is of First Lady Melania Trump, however, it doesn’t seem he got the response he was hoping for.

The actor and comedian took aim at the first lady in another of his politically motivated paintings, this time depicting the president’s wife with what appears to be a brainwashing device.

Don’t worry folks. Melania is fine. They’re probably just reminding her how to play well with others. pic.twitter.com/qwlyNneX0P

The painting was shared on social media just days after Trump tweeted her own message, jabbing the media about its relentless hysteria over her whereabouts.

I see the media is working overtime speculating where I am & what I'm doing. Rest assured, I'm here at the @WhiteHouse w my family, feeling great, & working hard on behalf of children & the American people!

Trump has been out of the public eye as she has been recovering following a kidney operation a few weeks ago at Walter Reed National Military Medical Center in Bethesda, Maryland.

Carrey’s comment accompanying his painting post referred to the first lady’s lack of visibility, something that has launched dozens of conspiracy theories.

Carrey’s disturbing depiction of Melania Trump is the latest in his ongoing attacks against the Trumps, and garnered plenty of negative reaction on Twitter.

I remember when you were funny. Seems so long ago.

What is wrong with you? Not a fan anymore. Leave Melania alone. #BeNice

Therapy could be helpful, Jim.

Jim, you should change your profile pic back to one of you from 20 years ago. It will help people remember who you are. You know, a has been, out of touch elitist, who hasn't done anything funny or amusing in many years.

Dude, you're screwed up in the head. Seek help. https://t.co/2dER5l8OAg

Carrey’s painting is certainly egregious, but despite receiving all of the negative feedback, it’s highly doubtful he’ll do the smart thing and stop attempting to hurt people with his art.

It gets him a lot of attention and that is what his desperate soul is clearly seeking, alas, he won’t stop until he gets what he needs.

Fame is like a drug and these celebrity types will do anything to remain relevant and the topic of discussion.

WATCH: Bill Clinton Made Non-Apology to Lewinsky, Now His Accusers Are Weighing In