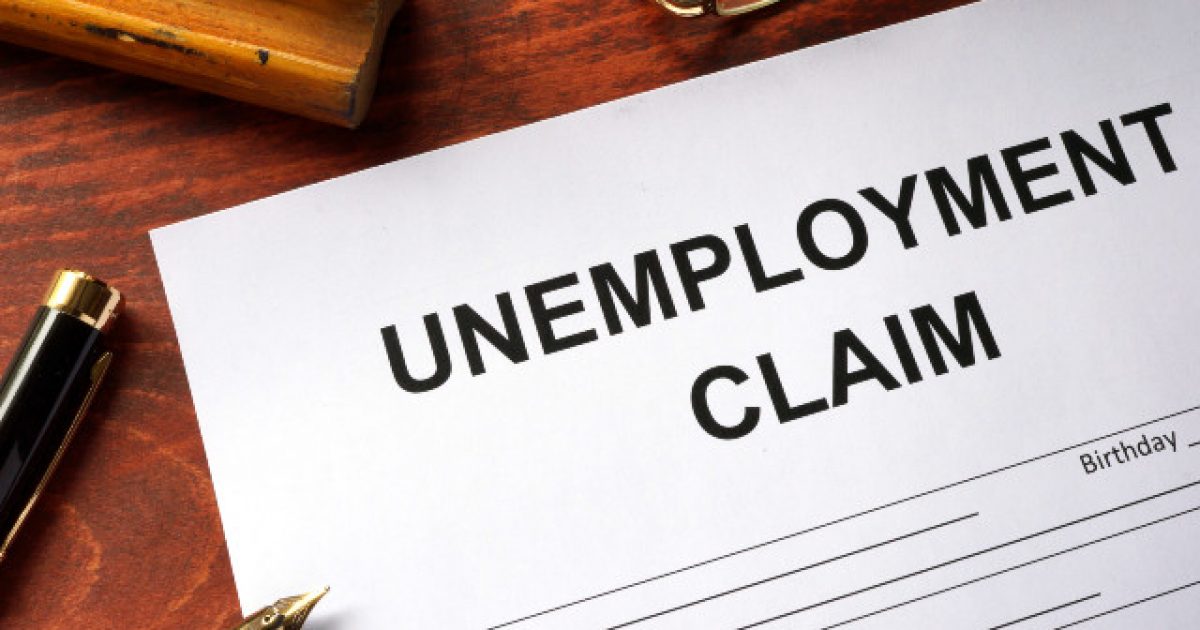 We have more excellent news on the economic front as the number of new applications received for unemployment benefits has dropped to 963,000, according to reports published by the Labor Department. This breaks the streak of 20 consecutive weeks that saw those figures above a million.

Economists had projected this week’s numbers would be somewhere around 1.1 million.

This is fantastic. Our nation is finally starting to recover a bit from the coronavirus, though you’d never guess that was the case by the way the mainstream media is covering the story.

While jobless claims remain at historic highs, Mark Hamrick, a senior economic analyst at Bankrate.com, noted that they have fallen in places particularly affected by the coronavirus.

Florida saw a drop of over 23,000 in initial claims between the week ending Aug. 8 and the week prior. Georgia and Texas saw decreases of over 11,000 each over the same time period.

Back in March, toward the end of the month, jobless numbers hit a staggering 6.9 million. Those numbers began to drop in May with the reopening of the economy in many states around the country, but hadn’t dropped below a million until now.

The recovery has been a bit slow paced, but that’s to be expected. Most places around the nation have been very cautious about reopening after the shutdowns earlier this year. It only makes sense that as things happen in phases, slowly over time, so too would the economic recovery.

Here’s to hoping things continue on the correct path toward getting things back to normal.