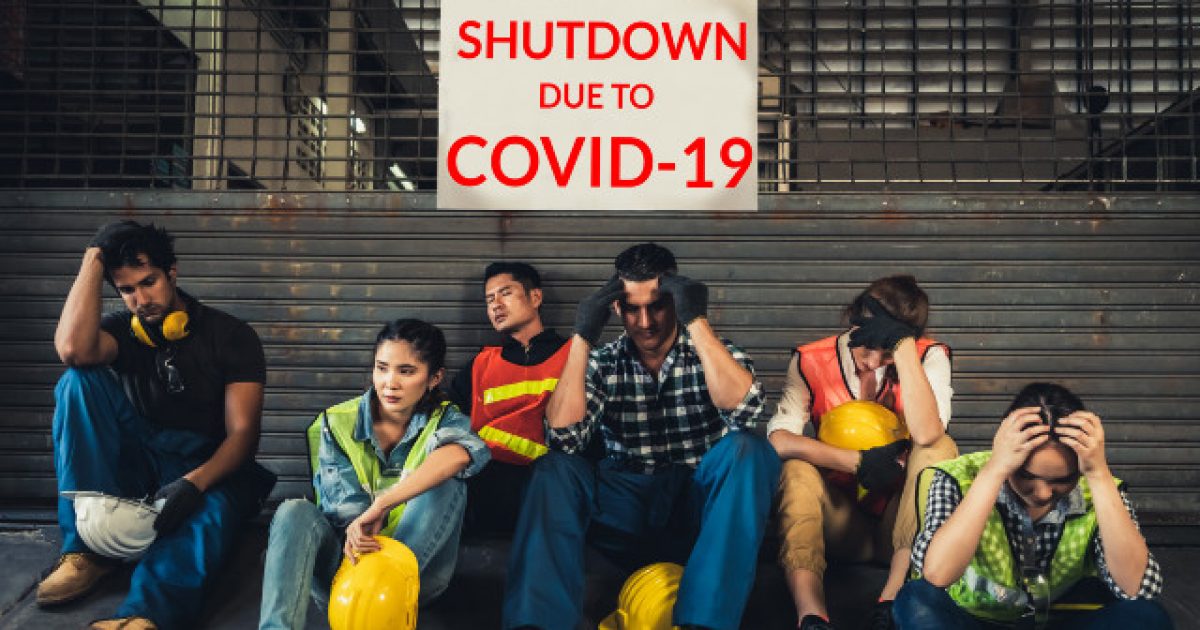 We’re living in a very, very rough time economically speaking, thanks to the shutdowns all over the country as we battle against the coronavirus and jobless numbers continue to show us that reality.

The number of workers who claimed unemployment benefits last week totaled 4.4 million according to reports from the Labor Department. In just California alone, 500,000 workers filed for benefits, which believe it or not, was actually lower than the 600,000 from the week prior.

The state of Florida also saw unemployment claims skyrocket by over half a million, an increase of over 300,000 from the prior week.

Economists had projected about 4.5 million new claims for last week. Morgan Stanley predicted claims would total 3.8 million and that the unemployment rate for April would be 15%.

The unemployment rate peaked at 10% during the Great Recession, according to the Labor Department.

Over 26 million people have lost their job in the last five weeks, the jobless claims numbers show.

The week before, 5.2 million people filed jobless claims. Professional economists are saying that the number of jobless claims likely spiked and hit its peak around March 28 when 6.9 million folks claimed unemployment.

This is why so many people are clamoring for their governments to open up the economy. These kind of numbers are totally unsustainable for a lengthy amount of time, and folks are really feeling the pinch of not being able to work and having to provide for their families.

While we must work toward getting things running again, we also have to be cautious because the last thing we want to happen is a second wave of COVID-19, which could cause all kinds of problems and actually destroy our economy and leave it in worse shape than this first round.

Biden to Pay Federal Employees $21,000 To Keep Their Children OUT OF SCHOOL
March 2nd, 2021 Sons of Liberty Media