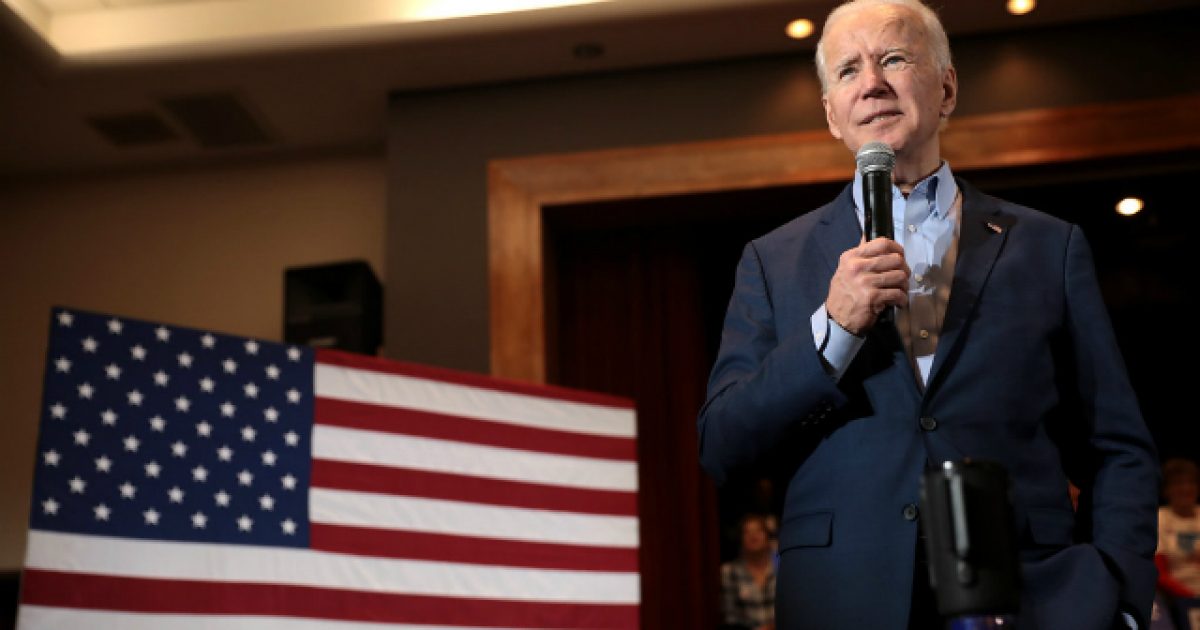 One of the things we constantly hear from the left is that folks who are conservative tend to be sexist or misogynist or whatever label they want to slap on it, attempting to make “war” on women in various ways, but if you actually look at the Democratic Party’s track record, especially that of former Vice President Joe Biden who could be the party’s presidential nominee, the truth is quite different.

In fact, Biden actually ignored MSNBC host Rachel Maddow’s plea for an interview with him that she gave on air last week and chose instead to sit down with a male colleague of her’s.

Yet the mainstream media and other leftists are absolutely silent, refusing to hold him to the same standard they hold conservatives to.

Biden, the 77-year-old candidate who smashed the dreams of millions of little girls across the country by forcing Sen. Elizabeth Warren (D., Mass.) to end her campaign, recently shunned MSNBC’s Rachel Maddow in a brazen act of misogyny.

Maddow practically begged Biden for a sit-down interview, delivering an “on-air plea” to the candidate last week following Biden’s impressive showing on Super Tuesday. “I haven’t talked to you at all since this campaign started,” said Maddow. “I’d love to. Just saying.”

Rachel Maddow begs Biden to do an interview with her.

"I haven't talked to you at all since this campaign started. I'd love to. Just saying." pic.twitter.com/I41FwNJpgr

Maddow even told her MSNBC colleague Lawrence O’Donnell—a straight white male whose own show, Last Word, airs directly after hers—she would travel all the way to American Samoa to interview the former vice president. “I will meet him where he needs to be met,” she said. Maddow had recently traveled to Vermont to conduct an extended interview with Biden’s older challenger, Sen. Bernie Sanders (I., Vt.).

It seems that Biden has been avoiding TV interviews like the plague, probably an intentional strategy to help deal with the fact that he has become prone to deliver gaffes, which many folks fear signals he lacks the proper mental faculties to take on President Trump and exercise the duties of the presidency.

However, Biden did have a sit-down interview with the aforementioned colleague of Maddow’s, which almost seems like a diss of some sort against her, doesn’t it?

Again, where is the media outrage over this?