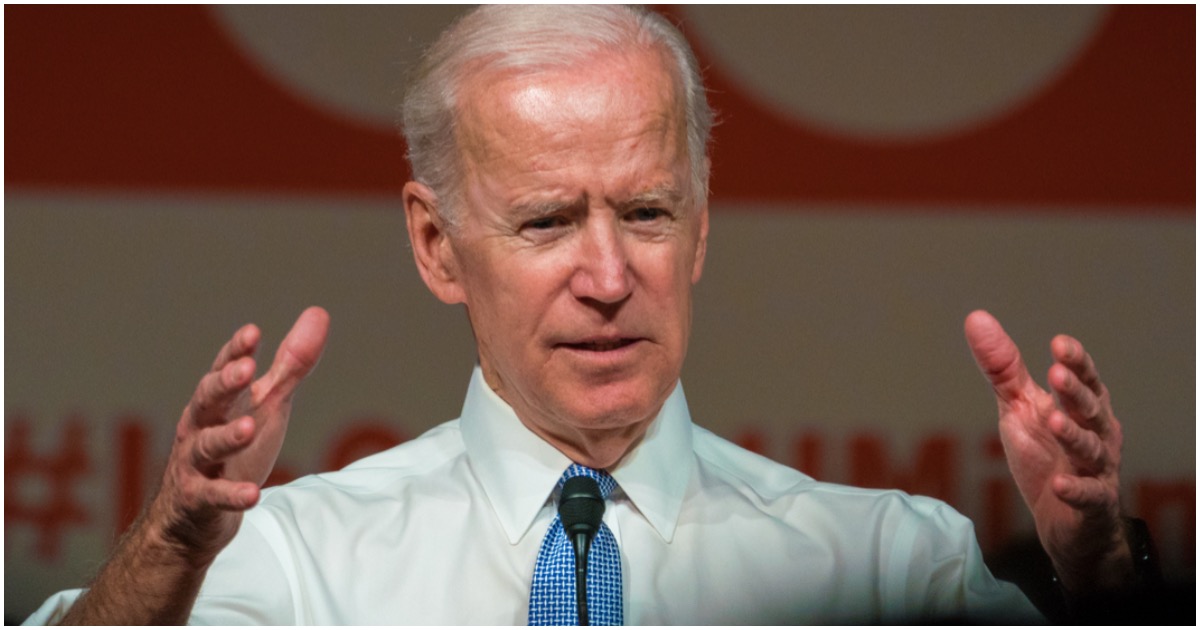 Ninth Circuit Sides With Trump In Big Ruling, & Planned Parenthood Won’t Like It One Bit [Details]

BOOM! Piers Morgan Let’s Every Liberal Know That President Trump WILL Be Re-Elected In 2020