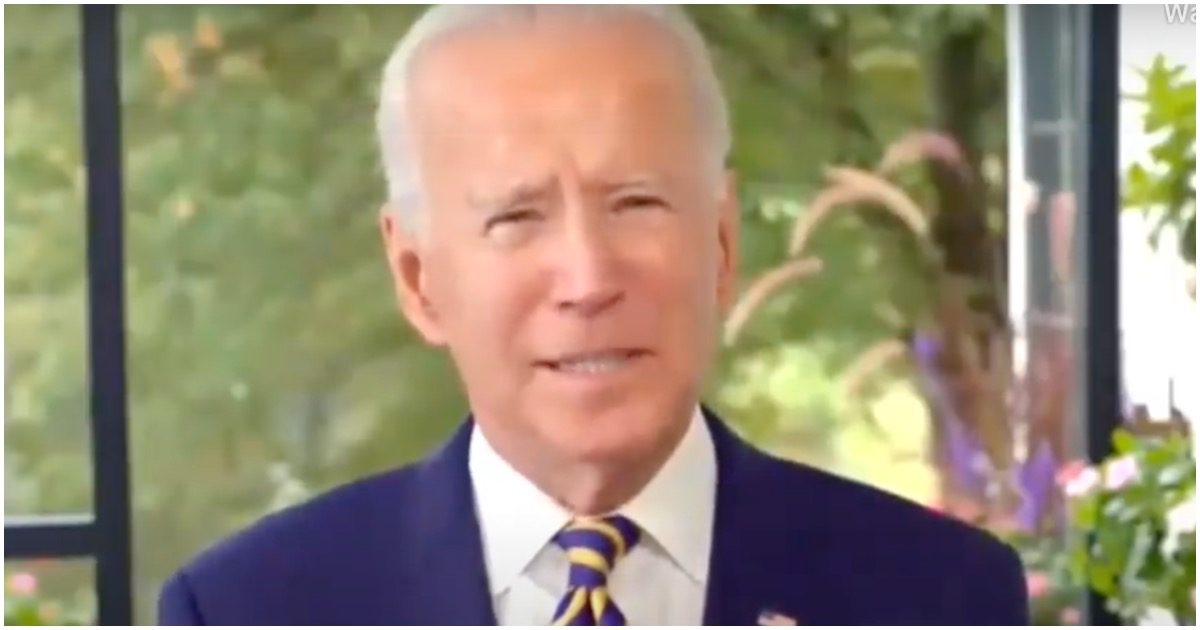 2020 Democrat presidential nominee Joe Biden is 77-years-old. On more occasions than can be remembered, he has shown the American people he is unfit to be POTUS.

Hmm. Was this another brain freeze? A joke? Who can tell with this guy?

This next clip below featuring Biden would be headline news if President Trump said the same sentence.

And here’s another classic Biden moment…

WATCH: After Joe Biden's brain freezes, MSNBC anchor has to feed him a line pic.twitter.com/pymKXjlqhf

More on Joe, via Washington Times:

Joseph R. Biden declared last year on the campaign trail that he began his academic career at Delaware State University, a historically Black college, a claim that the school refutes.

Carlos Holmes, director of news service for Delaware State, said that Mr. Biden was never a student, although he has made appearances twice on campus for commencement speeches at the public university in Dover, one of the nation’s historically Black colleges and universities (HBCUs).

Sheesh. Give it up already, man. It’s time to retire and enjoy your millions.

ICYMI: Woman Flips Off Trump Supporters, Winds Up Crashing Into Car In Front of Her (Watch)

Schumer On Barrett’s Nomination to SCOTUS: She’ll ‘Turn Back the Clock On Women’s Rights’ 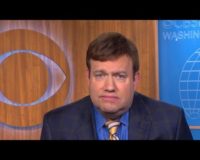 Pollster Frank Luntz: If the polls are wrong again this time, my profession is finished
October 24th, 2020 Liberty Unyielding