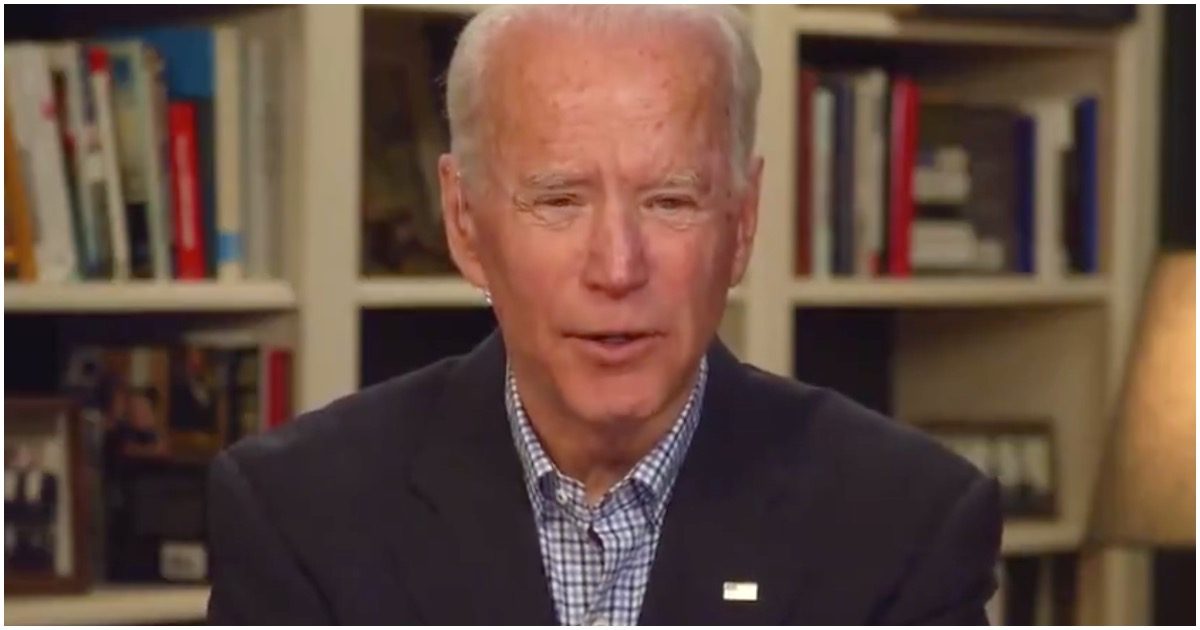 Shouldn’t a man who wants to be president of the United States be able to quote the Declaration of Independence in its entirety? Is that such a crazy thing to ask? On Wednesday, Joe Biden again showed the world that he’s mentally unfit to run a country.

The craziest part is that millions of Americans will vote for the former vice president this coming November, should he indeed get to the general election and square off with President Trump.

Biden successfully quotes 4 words from the Declaration: “We hold these truths … etc.” pic.twitter.com/aga8nKMv84

Anita Dunn worked as an adviser to Barack Obama. In the past, she has praised mass murderer Mao Tse Tung.

And now, she’s in charge of Biden’s campaign.

Hillary Clinton: I Would Beat President Trump If I Was On 2020 Ballot

ICYMI: Federal Funding to Be Stripped From Cities That Fail to Protect Monuments