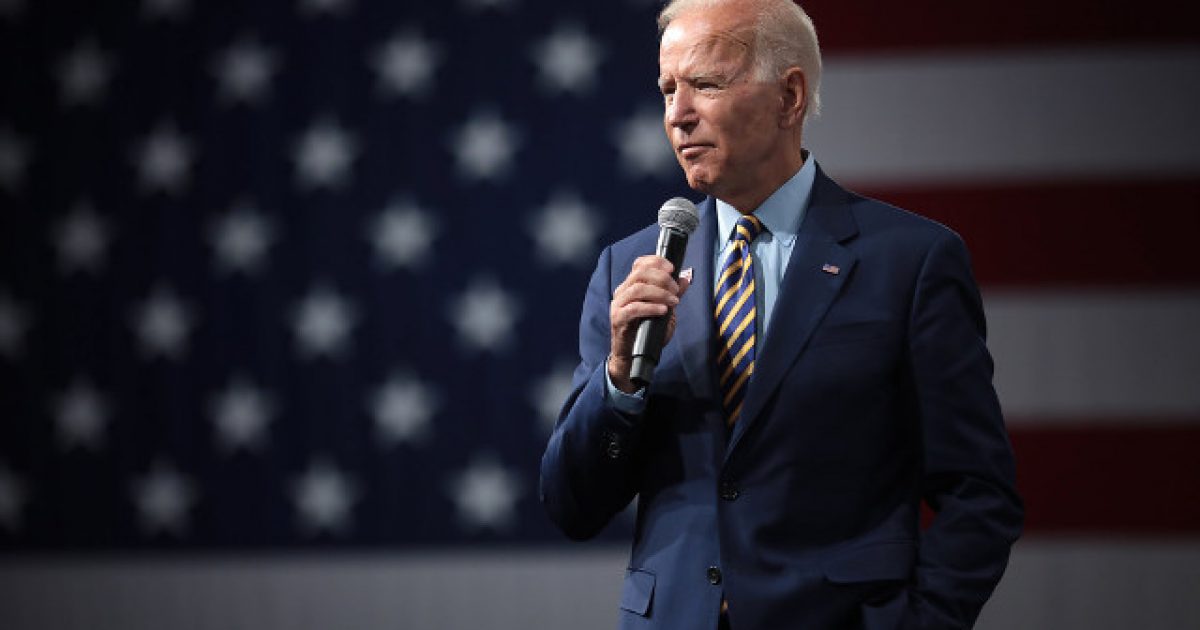 Former Vice President Joe Biden, who is currently running for the Democratic presidential nomination, has announced that he has a plan to help fight against government corruption should he be elected president.

Part of the plan involves the creation of a new agency — an expansion of the federal government — that will enforce federal ethics laws and will work toward eliminating private dollars from political campaigns.

Check out the details from The Washington Times:

The plan includes curbing financial conflicts of interest in the executive branch, barring White House influence of Justice Department investigations and cracking down on lobbying by foreign governments.

His pivot to an anti-corruption agenda coincides with Mr. Biden facing increased scrutiny of his son Hunter’s sweetheart business deals in foreign countries while he was in the White House.

But Mr. Biden, a front-runner for the 2020 Democratic presidential nomination, said new anti-corruption measures were designed to repair the damage wrought by President Trump.

“Donald Trump has presided over the most corrupt administration in modern history. Trump has abused the presidency to enrich himself — spending countless tax dollars at his own properties,” the Biden campaign said when announcing the proposals.

The creation of the anti-corruption plan by Biden’s campaign comes as a move geared toward tamping down questions that have arisen about nepotism Biden might face as allegations he had a top Ukrainian prosecutor removed from his position after he launched an investigation into his son Hunter’s business dealings.

Hunter Biden also announced over the weekend that he would be stepping down from his position on the board of a Chinese-backed firm. However, he will be receiving a large amount of money, over $1 billion, as he agrees to answer questions about his overseas business deals.