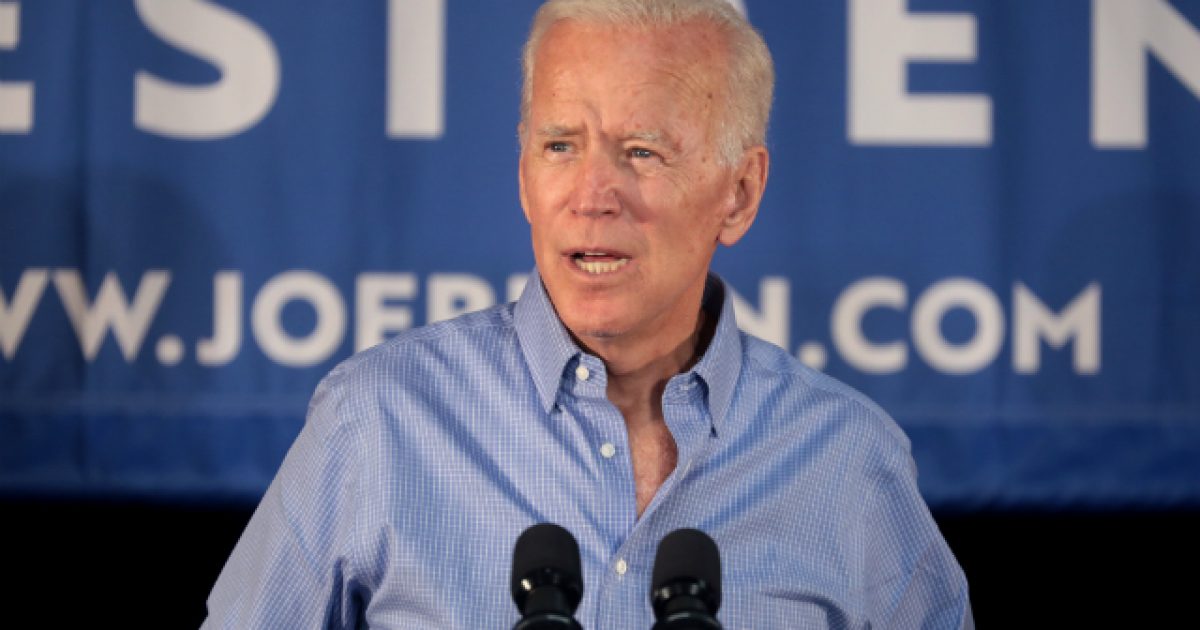 Former Vice President Joe Biden is not having a whole lot of success with his current presidential campaign, having already lost Iowa and now resigning himself to defeat in New Hampshire before the polls even close.

In fact, Biden has blown off his own election night event in the state, opting to head off to South Carolina and try rallying some support ahead of the primary.

Biden’s campaign on Tuesday morning announced he would be skipping his final stop in New Hampshire, set to take place in Nashua after polls close at 8 p.m. EST, and will instead head to Columbia, South Carolina, to join key supporter Louisiana Rep. Cedric Richmond for a South Carolina launch party.

“Look, we got a lot of good friends here in New Hampshire, but this race ain’t over until you’ve got a significant portion of the electorate that haven’t voted yet,” he told reporters Tuesday.

The former vice president, 77, indicated Monday on the campaign trail that he would visit the first-in-the-South state before traveling to Nevada for the first-in-the-West caucuses on Feb. 22.

“We just talked to the folks down South Carolina; they’re pretty excited. So we are going there. Going to stop there probably on the way to Nevada,” he said.

South Carolina’s primary is due to be held on February 29, which comes a week after the third contest. Biden appears to be quite anxious over the so-called firewall which supposedly, according to his campaign, keeps them in the race even after poor results in Iowa and New Hampshire.

Currently, Biden has a 12.5 percentage point lead in South Carolina, but that is pretty low compared to what he had in polls last summer. Could we really be heading for a Sanders or Buttigieg face-off against President Trump this year?

Before, I would’ve said no way, but now, it’s really looking like that’s an actual possibility.