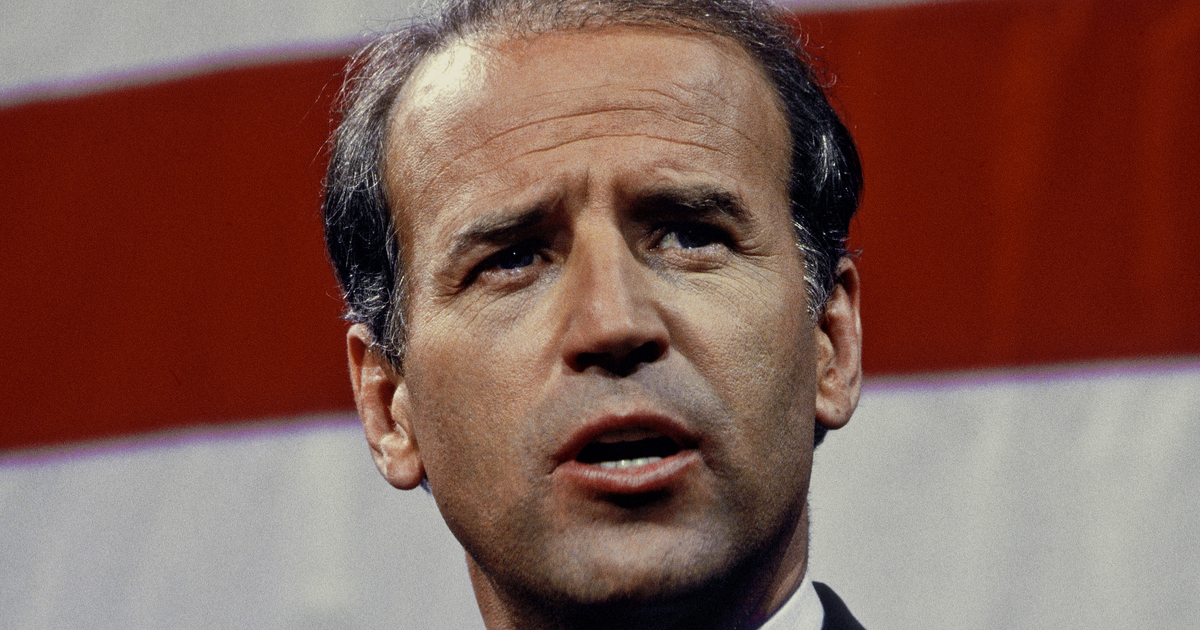 Democrats have cautiously been flaunting their fundraising totals in the last week, possibly in an attempt to scare Joe Biden out of running.

Still, the former VP jumped into the crowded race anyway on Thursday, joining 19-or-so other democrats.  His centrist message has his campaign already framing the 2020 election as “Trump v. Biden”, hoping to budge his way to the front of the line.

Being seen as the spoiler would normally be a disadvantage to a candidate, but Biden’s first-day fundraising haul seems to indicate otherwise.

Joseph R. Biden Jr.’s presidential campaign announced Friday that it had raised $6.3 million in its opening 24 hours, surpassing the first-day totals of his rivals and easing concerns among some supporters over whether he would be able to compete financially in the Democratic primary.

Mr. Biden’s team had viewed his early fund-raising as an important metric by which his nascent candidacy would be measured. His campaign sent multiple emails asking for donations on Thursday, his first day in the race, and he attended a high-dollar fund-raiser in the evening.

On Friday, the campaign celebrated its total in a note to supporters, calling it “AMAZING news.”

Biden still has plenty of obstacles to overcome.

Not only is he a longtime politician with a worrisome back catalogue of outdated ideas, but recent accusations of inappropriate, “creepy” behavior toward women continue to haunt Biden.

Related Topics:2020 electiondemocratsFeaturedfundraisingJoe biden
Up Next 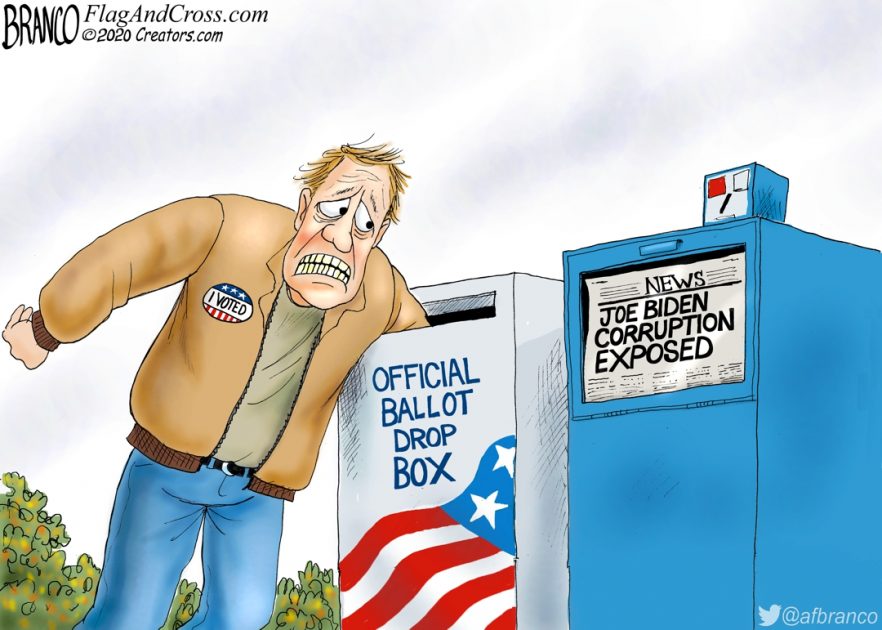