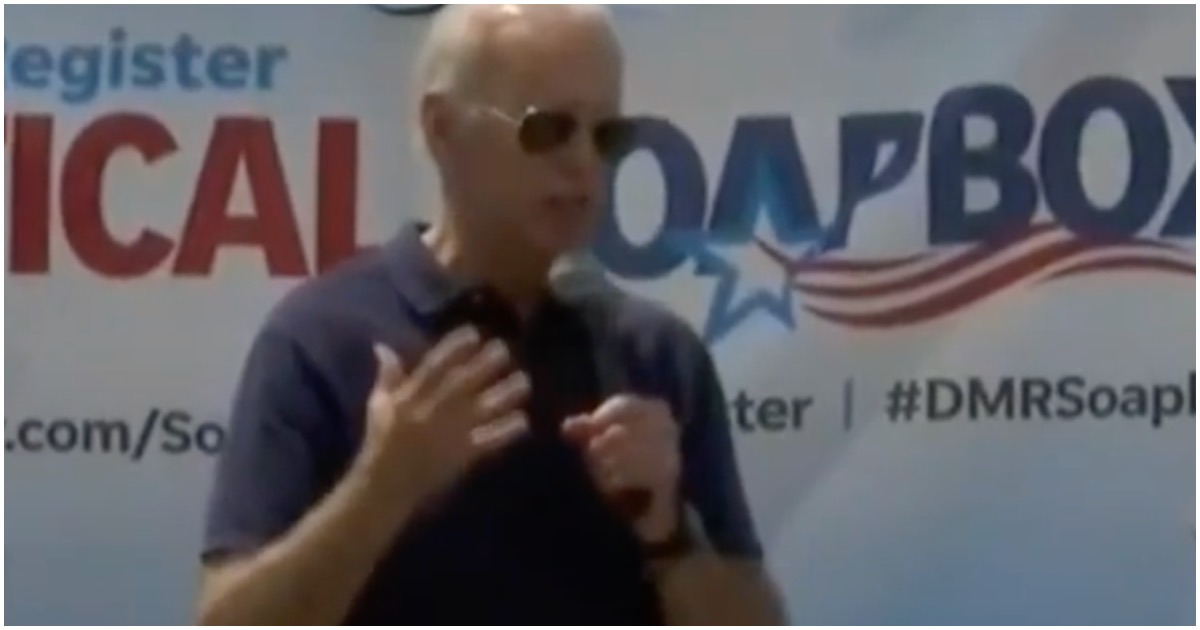 He also revealed what Democrats have refused to admit for years.

Related Topics:2020democratsFeaturedJoe biden
Up Next