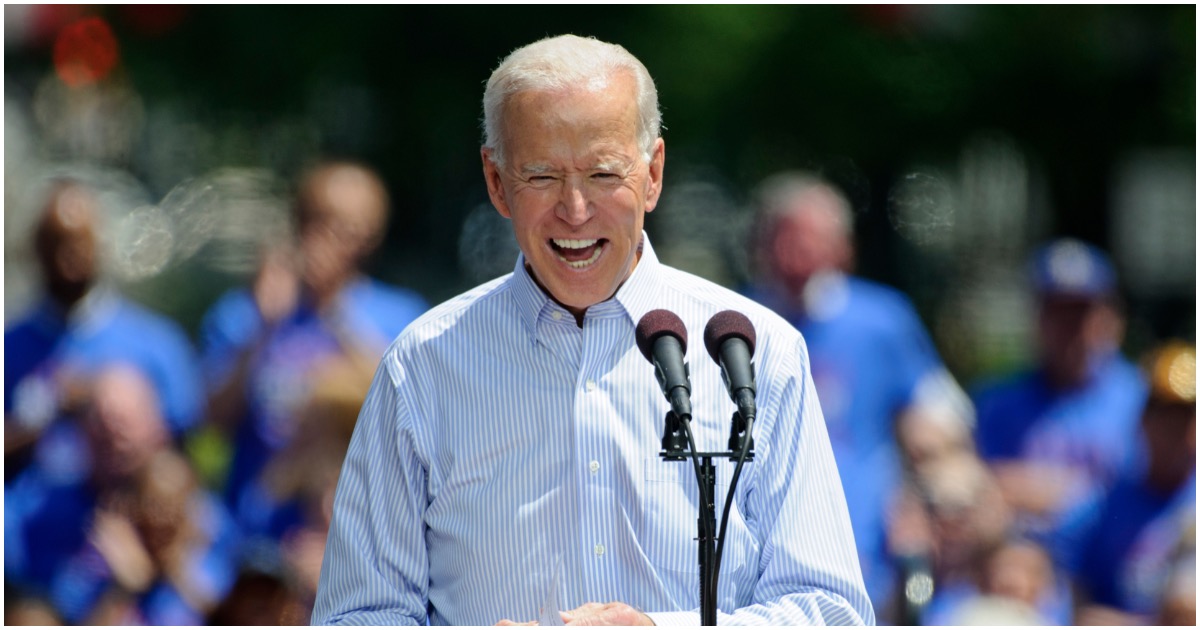 Democrats often attempt to use the Constitution as a Swiffer pad.

Back in 1974, former Vice President Joe Biden said something immensely wild about the First Amendment.

Ilhan Omar Says It’s ‘Un-American’ For ICE to Detain Illegals, Calls For Agency to Be Defunded