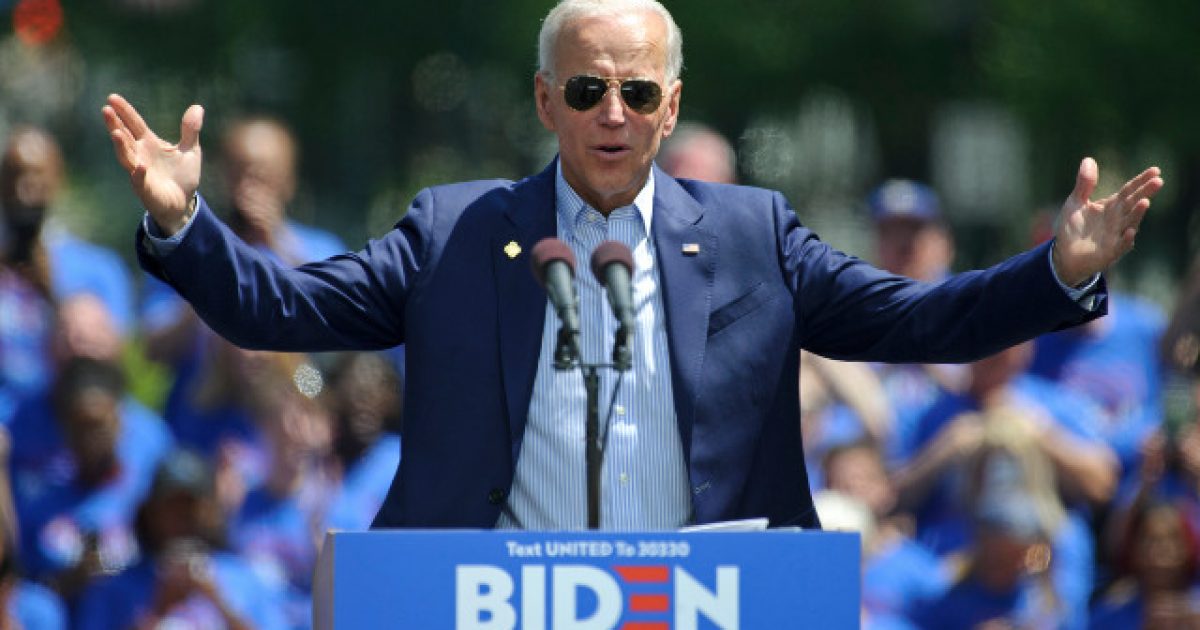 Presumptive Democratic presidential nominee Joe Biden has decided to what most folks on the left do when running for office, which is play identity politics and attempt to win over minority voters to help give him a boost against Donald Trump in the race for the White House.

Biden recently got into a rather heated conversation with an African American radio host that ended up with him having what might be one of the biggest gaffes of his political career. And when you examine the well established history he already has of getting himself into trouble, that’s quite an accomplishment.

In a nutshell, Biden said that if you can’t figure out who to vote this election, between himself and Trump, then you “ain’t black.”

“If you have a problem figuring out whether you’re for me or Trump, then you ain’t black,” Biden told The Breakfast Club Friday morning in a conversation about President Trump, the man he’s hoping to beat in November’s general election.

Host Charlamagne Tha God shot back, “It don’t have nothing to do with Trump, it has to do with the fact — I want something for my community.”

Charlamagne Tha God, whose New York-based radio show became an influential medium for 2020 Democratic presidential candidates to reach the black community, had been critical of the presumptive nominee throughout the primary. And Biden’s first appearance on the program didn’t entirely help to build rapport. Their conversation was interrupted twice by a Biden aide saying their time was up, with Charlamagne Tha God claiming, “You can’t do that to black media!”

Just imagine what would have happened if a Republican had made a comment like that? Holy. Cow.

There would be protests all over the place and angry folks on social media demanding the poor schmuck be stabbed, stretched, beaten, and then burned at the stake.

As of right now, Biden is receiving substantial pressure from his base to choose a black female vice presidential candidate to help him take on President Trump, but it’s going to be fairly hard to accomplish that if he keeps making racist statements like the one up above.

What’s truly maddening about this is the fact that many on the left will ignore his comments and just let him skate by without being held accountable for what he said. There will be no massive #CancelJoeBiden movement. It’s pure hypocrisy.