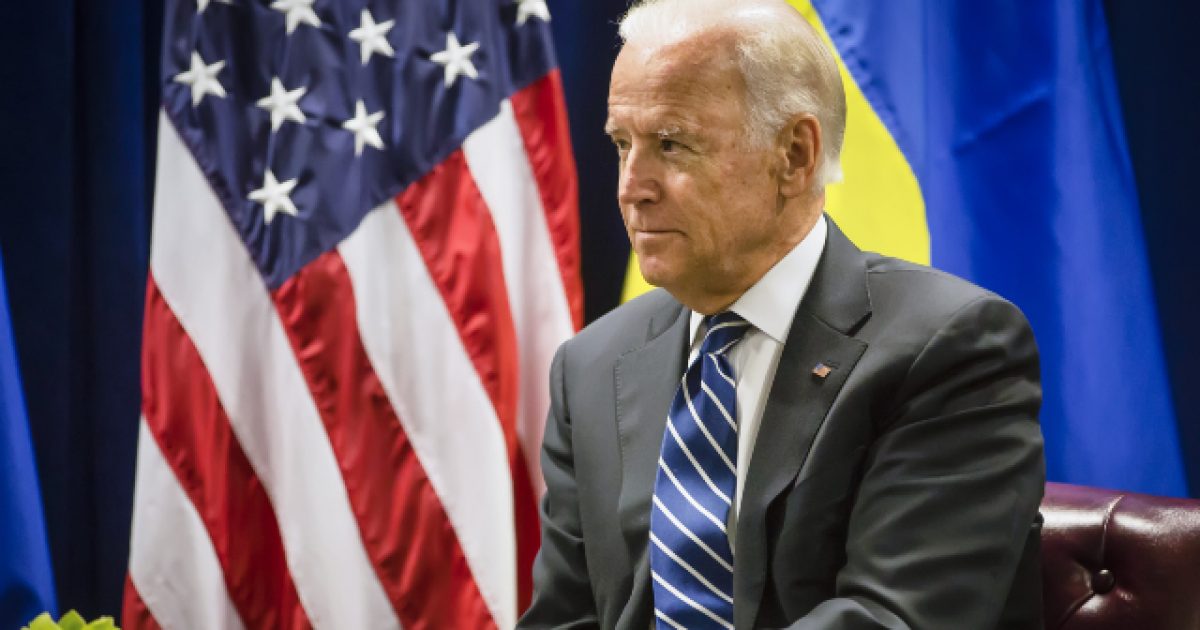 For the first time since the scandal erupted, Democratic Party presumptive nominee Joe Biden has come out and taken a strong stance on the sexual assault allegations made against him by former Senate staffer Tara Reade, stating the incident “never happened.”

Biden spoke out about the incident in a statement that was released on Friday morning, where he said the following:

“I recognize my responsibility to be a voice, an advocate, and a leader for the change in culture that has begun but is nowhere near finished. So I want to address allegations by a former staffer that I engaged in misconduct 27 years ago. They aren’t true. This never happened.”

Biden also made an appearance on MSNBC’s “Morning Joe” program where he again denied the allegations made against him.

Biden also said that there is no information that could be hidden in a non-disclosure agreement.

“There is no NDA signed. I’ve never asked anyone to sign an NDA, period, in my case. None,” Biden said.

He’s not going to attack her because to do so would be political suicide and end up giving President Trump even more ammunition to use against him during the 2020 election season than he already has, which is quite a lot.

Biden was later asked about the previous statement he made about how women who accused men of sexual assault being believed.

“Look, women are to be believed given the benefit of the doubt. If they come forward and say something that they said happened to them, they should start off with the presumption that they are telling the truth, then you have to look at the circumstances and the facts,” the former vice president said. “The facts in this case do not exist.”

Funny, that sounds an awful lot like the stuff that conservatives said when the left went on an all out witch hunt against Brett Kavanaugh during his confirmation hearing for the Supreme Court, doesn’t it?

Strange how the rules liberals espouse conveniently don’t apply when the accused is one of their own, wouldn’t you agree?

ICYMI: US Official Says China Probably Lying About COVID-19 Death Toll By ‘A Factor of 50’

Is COVID-19 Just A Huge Hoax Perpetrated By The Media? Opinion