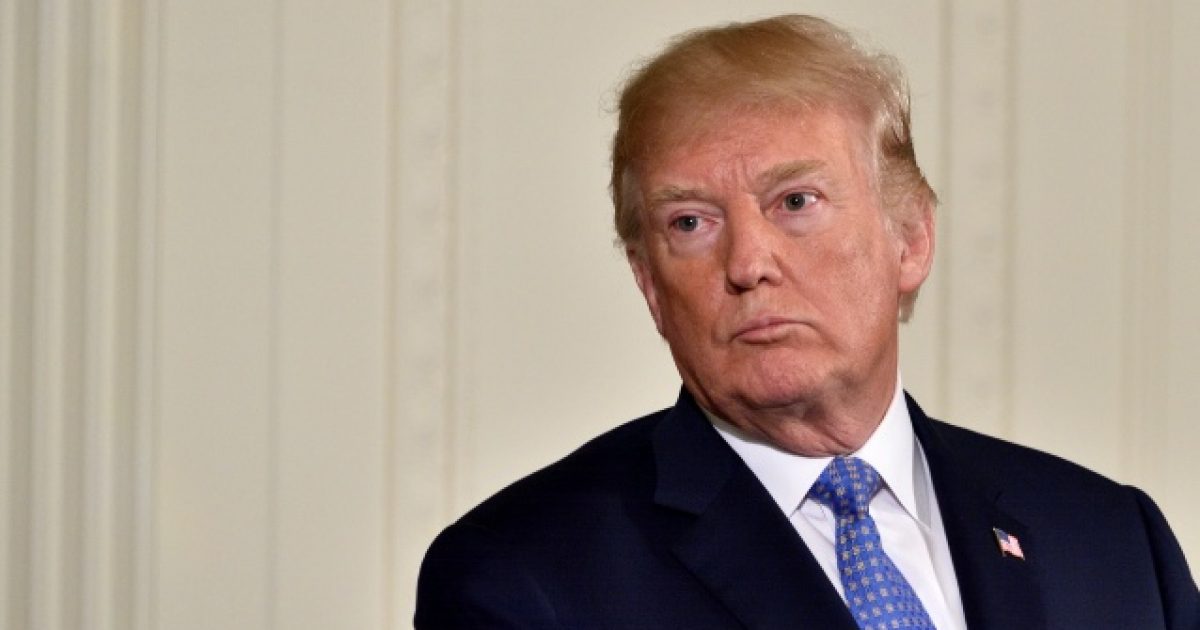 President Trump is not at all going to be happy about the new poll information coming out of the state of Florida. It seems that a lot of folks in the Sunshine State are not at all pleased with how the president has handled the coronavirus crisis, leading to massive swell in support for former Vice President Joe Biden.

This is definitely not good news for the country, nor is it good for the president to hear during a crisis situation unfolding in an election year.

A poll conducted by the University of North Florida asked registered voters in the state whether they would cast a ballot for Trump or Biden come November, should the latter become the official nominee for the Democratic Party.

Biden ended up earning 46 percent support, while the president only ended up with 40 percent.

That is an increase for Biden, the likely Democratic presidential nominee, from UNF’s last online poll conducted in February, when he led Trump by 1 point. It is also larger than the RealClearPolitics average of Florida matchup polls, with Biden barely leading Trump by 0.4%.

The online poll was conducted from March 31 to April 4 among 3,244 registered Florida voters reached by email and has a margin of error of plus or minus 1.7 percentage points.

Unfortunately, the bad news for President Trump doesn’t end there. As it turns out, 53 percent of voters are unhappy with the steps the president has taken in dealing with the coronavirus crisis, with only 45 percent giving him the thumbs up.

Trump actually won Florida back in 2016 by 1.2 percentage points. The state accounts for 29 electoral votes and is one that Trump needs to win this year if he wants another four years in the White House.