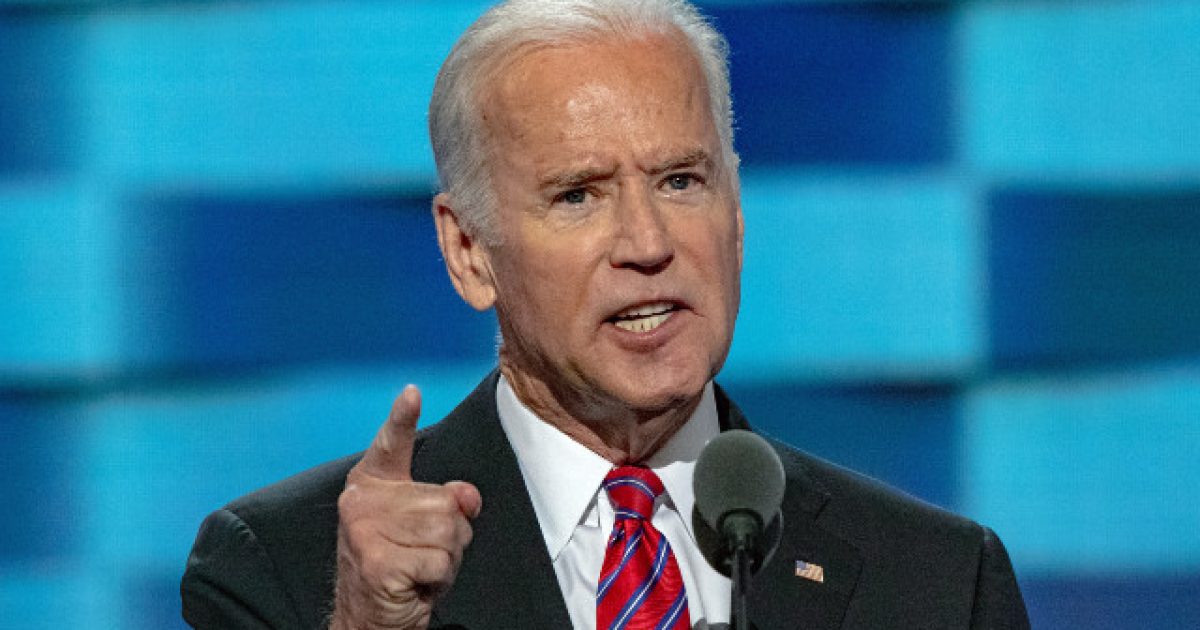 Former Vice President and current Democratic Party presumptive nominee Joe Biden has called on Congress to take up the fight for police reform now instead of waiting until November.

These comments come just a day after President Trump encouraged the use of military force to try and bring the chaos reigning in many cities across the country as violent protests explode, leading to riots, looting, and even shootings.

Biden wants to see lawmakers ban the use of chokeholds by law enforcement officers with a federal law. Along with this he wants to see a national list of use-of-force best practices and for military grade equipment to stop being transferred over to local police departments.

“If Mitch McConnell can bring in the Senate to confirm Trump’s unqualified judicial nominees who will run roughshod over our Constitution now, it’s time to pass legislation that will give true meaning to our constitutional promise of equal protection under the law,” Biden said.

Biden then went on to vow that he would make dealing with institutional racism one of his top priorities during his 100 days in office, should he defeat Trump in the upcoming presidential election. He also restated that he supports a police oversight commission.

“Bad cops should be dealt with severely and swiftly,” Biden stated.

“We set up in the Justice Department the ability for the Civil Rights Division to go in and look at the practices and policies of police departments. That’s why we were able to stop stop and frisk,” Biden told leaders gathered at the Bethel AME Church. “Reestablish that with more teeth in it because we also have to fundamentally change the way in which police are trained.”

How can Biden claim to deal with institutional racism? Racism is a heart issue, which means that laws aren’t going to be all that effective at ending this vile form of hatred. It requires a change of heart, something legislation alone cannot provide. Only the gospel of Jesus Christ can transform a person inside and out.