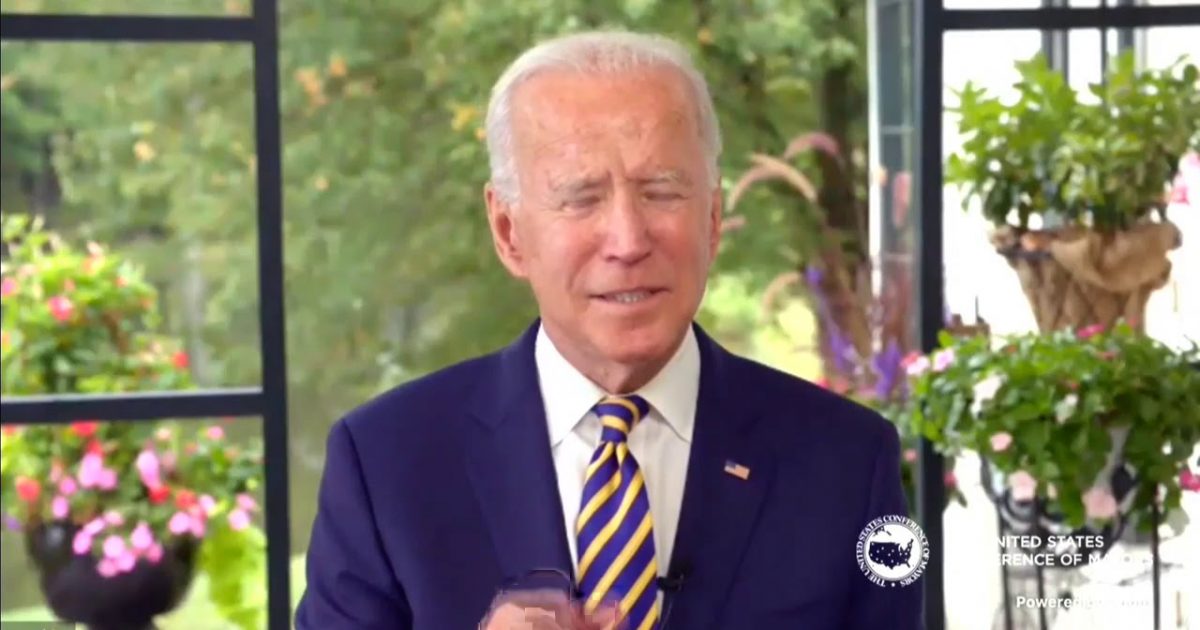 It didn’t take long after the bloodbath that was the first presidential debate Tuesday evening for the mainstream media and many liberals across the country to start panicking and calling for Democratic presidential candidate Joe Biden to decline to do any further debates with President Trump.

The man was pummeled constantly for an hour and a half, meanwhile the president also had to debate moderator Chris Wallace, which just goes to show you what a back alley brawler Trump really is to hold his ground against two enemies coming at him at once.

However, Biden’s deputy campaign manager has squashed the idea of avoiding future debates, stating the former vice president would be participating in the events.

Biden’s deputy campaign manager avowed that Biden would commit to the two next presidential debates, scheduled for October 15 and October 22. According to The Hill, Kate Bedingfield quashed any ideas that Biden would skip the next two debates, saying, “I don’t know how many different ways we can say it. Yes, we are going to do the debates. I would imagine there will be some additional conversations [with the Commission on Presidential Debates]. But yeah, we are committing to attending the debates.”

Senator Chris Coons (D-DL), who serves as a Biden surrogate, had informed Politico that he was unsure whether further debates should be held, iterating:

It was very hard to follow what was being said, and President Trump showed not just disrespect to the moderator, but to the American people who tuned in trying to figure out what his plans are. The point of the debate is for the American people to make a decision, informed by hearing from the two candidates on what’s your record, what are your values? Joe Biden came prepared to respect the American people. Donald Trump did not.

Of course, Biden and Harris should keep debating. But they should work to make sure Trump can’t repeat his performance tonight. Moderators should have the ability to cut off his mic and split screens should be limited. Let them talk to the American people without the other facial expressions and interruptions registering.

This really seems to indicate the inherent fear the Democrats have of President Trump. They know if he’s given a fair shake in future debates he’s going to completely destroy Biden. He confronts the former vice president on every scandal, gaffe, and policy failure he’s ever made, which is something Biden hasn’t had to face this election because the media is in his pocket.

It’s no wonder they don’t want him to debate. But if he doesn’t do it, he looks weak. So the deputy manager is correct. They need to show up to these events.