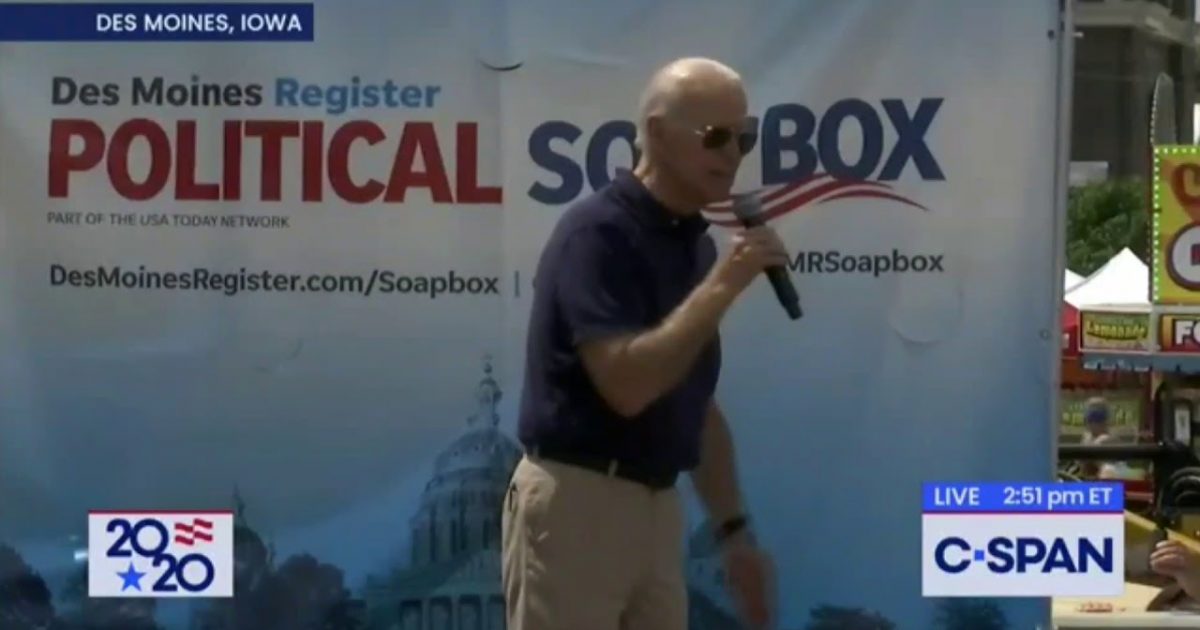 The teams in question have been given the task of planning Biden’s “incoming presidency,” giving them authority and political influence over thousands of individuals who are looking at political and staff appointments.

This includes picks for positions at the the top of the Federal Trade Commission, Federal Communications Commission, and heading up the Justice Department’s antitrust division.

Dropbox Head of Public Policy Ted Dean has joined the Commerce Department team, where he spent three years as deputy assistant secretary and acting assistant secretary working on digital trade, privacy, and data issues, according to a biography. Dean is the former chairman of the American Chamber of Commerce in China, where he ran a tech, media, and telecom consulting firm for 16 years advising U.S. companies.

Will Fields, a senior associate at Sidewalk Labs, a technology and “urban innovation” firm owned by Google parent company Alphabet, and Nicole Isaac, a senior public policy director at LinkedIn, are on the Treasury Department teams.

Amazon’s director of international tax planning, Tom Sullivan, has joined the State Department team, while Mark Schwartz, enterprise strategist for Amazon Web Services, is on the Office of Management and Budget team.

On top of these picks for Biden’s transition team, they also added four folks from Facebook and Google to the agency review teams.

So what this all seems to say is that Biden is repaying favors. There’s a strong possibility that social media giants like Facebook and Twitter, along with other Big Tech companies such as Google and Dropbox, helped Biden’s presidential campaign by suppressing information that may have swayed voters to cast a ballot for him in November.

The influence is undeniable. How far the influence goes and what these companies did to help Biden get ahead of Trump is anybody’s guess.

New Yorkers Angry With AOC Over Amazon Loss Rip Her Good: Do ‘Something Positive’ With Your ‘Big Mouth’

Joey B, turned on unions, I TOLD YOU!
January 26th, 2021 The Real Side With Joe Messina