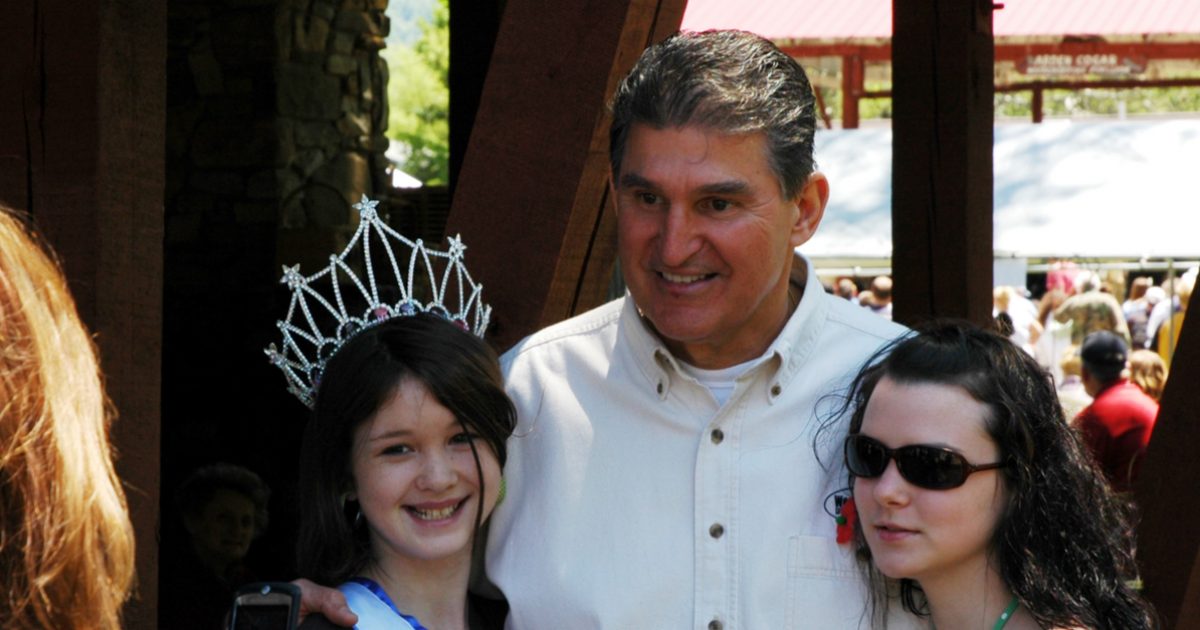 After the spectacle of the waning days of Donald Trump’s first term as President, Americans the nation over were suddenly clamoring for a little bit of moderate influence in politics.  The last several weeks of the Trump administration’s time behind the wheel were shocking to many of the centrists in Washington, and there is still plenty of reason to believe that the American peoples’ shock has yet to wear off…especially given how flippantly we still speak on the subject of January 6th.

The fate of Joe Biden’s massive spending plans, and the future of America, may be decided on an innocuous looking houseboat several miles away from the US Capitol.

It belongs to Joe Manchin, the Democrat senator from West Virginia, who has emerged as the key vote needed to secure the passage through Congress of Mr Biden’s multi-trillion dollar proposals.

The Senate is divided 50-50 between Democrats and Republicans, with Vice President Kamala Harris holding a casting vote.

Republicans are unified in their opposition. So it all hangs on Mr Manchin, the most conservative Democrat senator. He is now widely referred to as “the second most powerful ‘Joe’ in Washington”.

And, stranger still, as Manchin has decided to take up residence on a houseboat during his time in DC, a number of influential politicians have found themselves going for dinner cruisers with the centrist Democrat.

He takes political friends and foes on evening cruises along the Potomac River, serving pizza and beer, and his boat has been dubbed the “flagship of the centrist Navy”.

While Mr Biden promised bipartisanship, in practice it is Mr Manchin who is actually pursuing it. Republicans are currently talking, not to the White House, but to “the other Joe”.

Even Ted Cruz, the firebrand Republican senator, has been aboard. Susan Collins, the moderate Republican from Maine, is a frequent guest, as is the Democrat Senate leader Chuck Schumer.

Manchin’s centrism may make him a friend to all, but the power that he holds as a politician who straddles the line should not be underestimated either.

Texas Governor Puts Biden in His Place Over Border Chaos